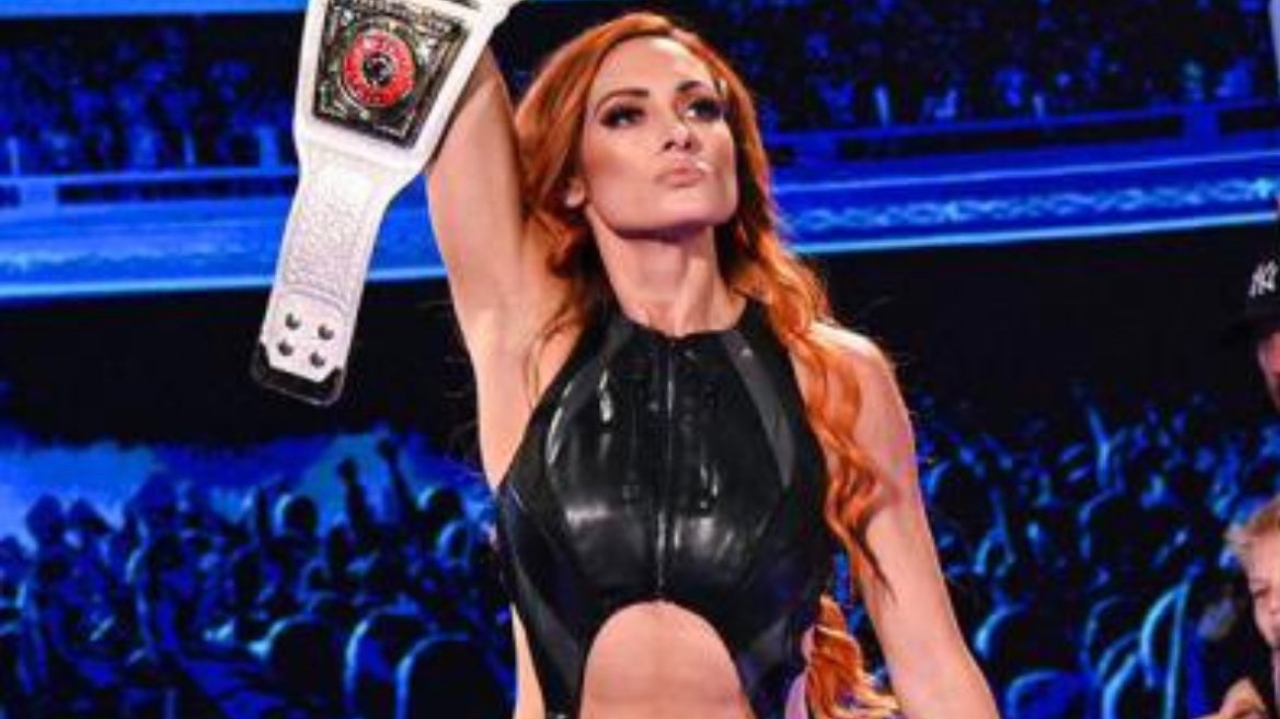 WWE would have abandoned the legal battle for the nickname ‘The Man’ for Becky Lynch . Ric Flair would not allow WWE to use his nickname WWE commercially exploited the nickname for the sale of merchandising.

As reported by Wrestling Observer, it seems that WWE has given up in the legal battle to keep the nickname of ‘The Man’. This would be the reason why Becky Lynch has stopped using the nickname since her return. These were the words of the media:

“Obviously the reason Lynch is now ‘Big Time Becks’ and not ‘The Man’ is that WWE has given up on the legal battle for the term with Ric Flair. Flair said on his show (Wooooo Nation Uncensored) that she is no longer ‘The Man’ because he owns the rights to that name in pro wrestling. “

Defended the title at Day 1 less than 24 hours ago, hit the road, defended it AGAIN at #WWEFayetteville.

Your fav could never be Big Time. #GOAT pic.twitter.com/Mh8GqT9DyU

WWE used the nickname ‘The Man’ for Becky Lynch in recent years, something that Flair already complained about at the time, but without much consequence. With the dismissal of Flair last year and the change in the relationship between the company and the legendary fighter, the situation would have become more harsh, ending in a legal battle that WWE has preferred not to continue. Ric Flair recently mentioned on his podcast that he would never work for Vince McMahon’s company again while Nick Khan was still there.