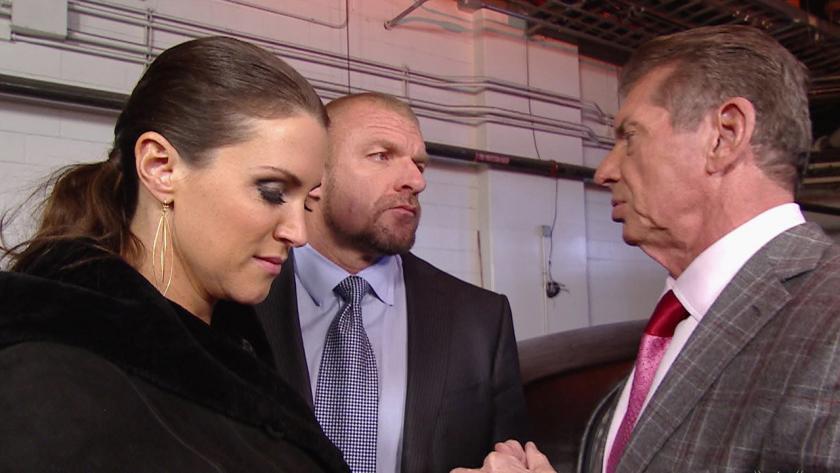 WWE fires talents related to Triple H’s management WWE seeks to detach from the NXT era commanded by Triple H.
Throughout this last day, WWE has made public the release of several key workers of the NXT era, led by Triple H.

Fightful Select has learned a ton of details behind the Samoa Joe WWE release. Reasons rumored, when it happened, promoter interest, what Joe had been doing, his in-ring status with the company and more.

Names like William Regal or Road Dogg have been especially surprising one new name has been added to this list is Samoa Joe which is rehired by WWE with the advice of Triple H after his previous release a few months ago, and, according to the prestigious Fightful Select website, The objective with this round of layoffs was precisely to get rid of some employees hired by order of Triple H. These were the comments of the Fightful note:

“A lot of surprising cuts in NXT staffing came in on Wednesday, with WWE explaining to Fightful that ‘with the continued evolution of NXT 2.0, we have decided to part ways with some of our Performance Center staff. We thank them for their many contributions to this. over the years and we wish them the best. ‘ Unanimously, talent and staff linked to the Performance Center, NXT and NXT 2.0 have said that this has been done to eliminate numerous of Triple H’s hires, with the exception of Allison Danger. The WWE managers we spoke to They did not deny it, and even said something similar in kinder terms.
This has meant a huge revamp and the release of most of Triple H’s NXT era names. “

It should be remembered that WWE has fired around 90 talents in the last year and numerous reports and rumors in the media assure that the American wrestling company could continue with this dynamic in the future.

Samoa Joe comments on his release