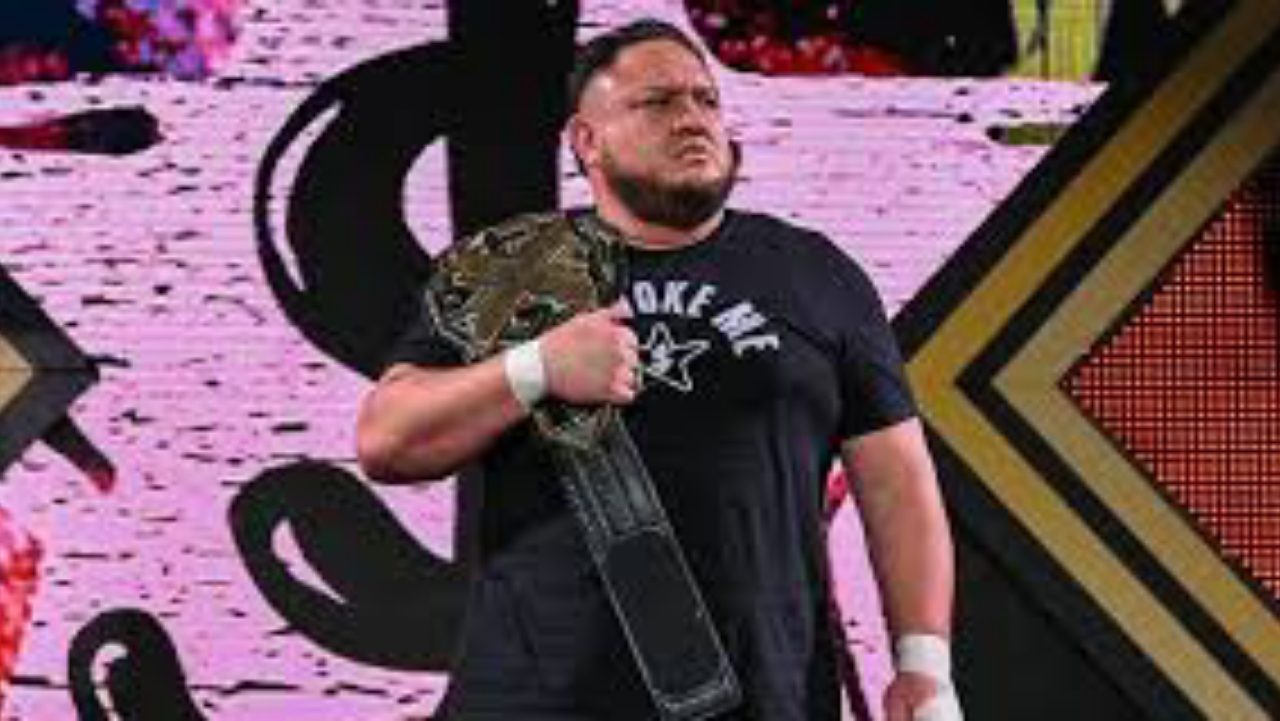 Samoa Joe is now free, following his second dismissal from WWE in a year and at this time various wrestling promotions would be interested in hiring him. According to Fighful Select, several independent promoters have shown their interest in having one of the toughest fighters in their ranks or future events.

So far, there are four options that have expressly expressed their interest in Samoa Joe. As long as two factors are met: the will of the fighter and the medical discharge from each promotion. As is well known, in WWE they were not convinced that Joe could fight again, despite the fact that he had a title match in NXT after being rehired in June 2021.

In addition to the independent circuit, the options of All Elite Wrestling and a return to Impact would also be on the table, consolidating a group of variants that are more than interesting for the well-known fighter for the future. It should be remembered that Joe was more than a decade in the defunct TNA (now Impact Wrestling) until Triple H recruited him to their ranks and took him to the top, being the only wrestler three times to carry the NXT Championship.

It is unknown if Joe will have a non-compete clause after this second layoff. However, he will be one of the most sought-after free agents and we will see what 2022 will bring for this famous fighter.