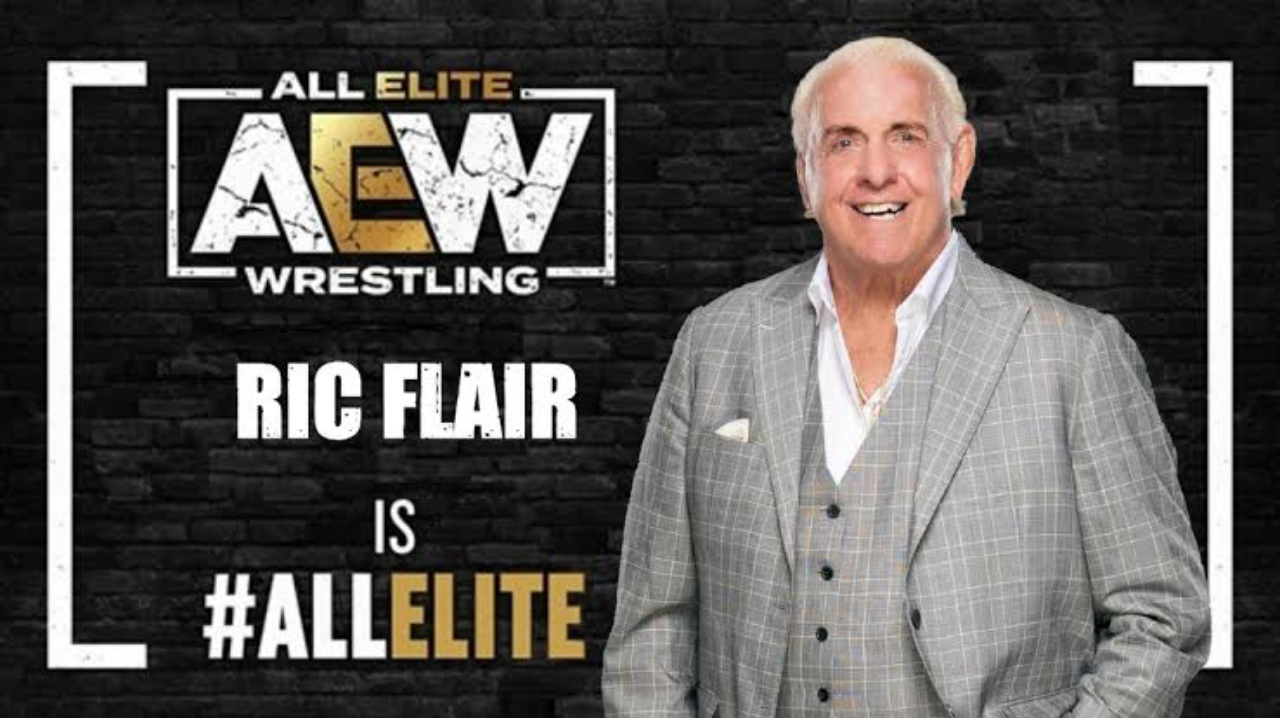 WWE recently released Hall of Famer Ric Flair about 2 weeks ago when Ric Flair himself requested WWE Chairman Vince McMahon for his release, saying he and the company have not same vision his future.

But according to media reports, Ric Flair was not happy with the booking of Charlotte flair and other Wrestlers in WWE, he also talked to Vince McMahon about it but when WWE’s boss did not agree, Ric flair requested to release himself. WWE accepted flair’s request and released him from the company.

Recently, there have been reports from Wrestling Observer Newsletter, in which it has been confirmed that AEW may hire the Hall of Famer soon. If there are restrictions from WWE like 90 Days non compete agreement then Ric flair will become free agent in the first week of November and can join AEW.

But if you look at the statements given in the recent days by  Ric Flair, it doesn’t seem that there are any restrictions like 90 Days Non Compete on him because he said that his departure from WWE was positive as well as he said that I will never retire & currently I am fit.

I Will Never Retire! WOOOOO! pic.twitter.com/waq0SnFHmM

On the other hand, if we talk about AEW, then here is one question that Is there a place for him in the company. We think at present his selection for in-ring wrestling seems difficult but he can get a management role for short term.