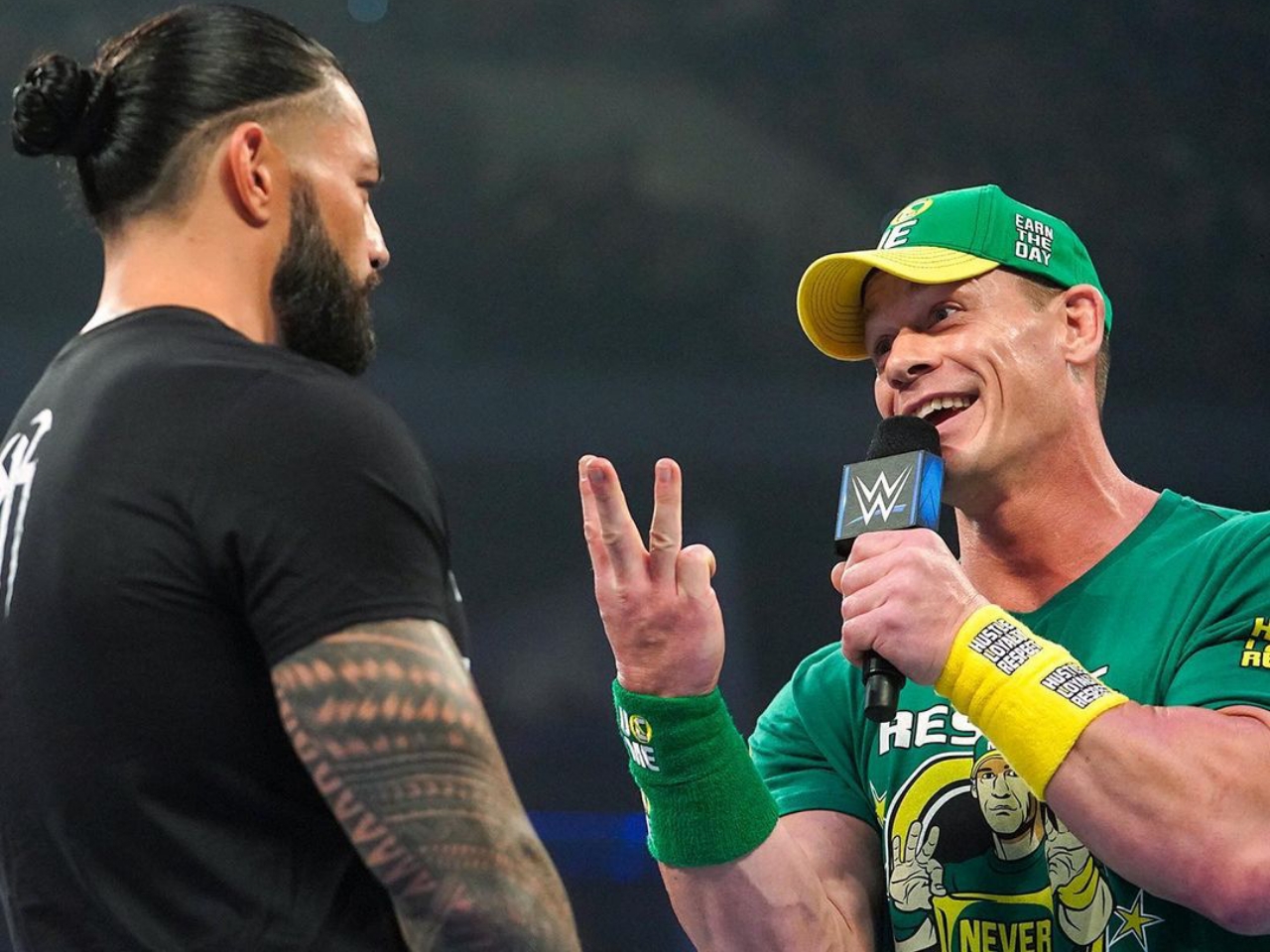 WWE Friday Night SmackDown on FOX has recorded an audience of 2,499,000 viewers. This number is a big improvement over last week, when the blue brand registered 2,169,000 viewers. Likewise, SmackDown achieved the best data so far in 2021.

WWE’s recent episode of Friday Night SmackDown on August 13th became the company’s most viewed show of the year 2021. The heated promos from Roman Reigns and John Cena increased the average viewership of the show by almost 22.1 percentage as compared to the last week.

John Cena started this week’s SmackDown, the audience cheered Cena a lot, he started asking the audience if Roman Reigns could beat him at SummerSlam. Roman Reigns appeared there It was a fully hated verbal debate that the first hour of SmackDown touched 2.575 million viewers.

Well let’s talk about the 2nd hour, so here we had a match between Nakamura and Apollo Crews for the Intercontinental Title where King defeated Apollo to win the title for the second time, we also saw a match between Kevin Owens and Baron Corbin where Corbin asks Kevin for $ 1000 , Kevin attacked him. People are liking Corbin’s storyline. As a result of which the show has earned 2.422 million in the second hour of the show.

King @ShinsukeN can now add the Intercontinental Championship next to his crown! pic.twitter.com/WbhrINznYP

In the main event of WWE Friday Night SmackDown Bianca attacked Sasha after the contract sign, but after the interference of Carmella and Zellina, Sasha’s upper hand was found at the end of the show. With which the third hour of the show touched 2.047 million viewership.