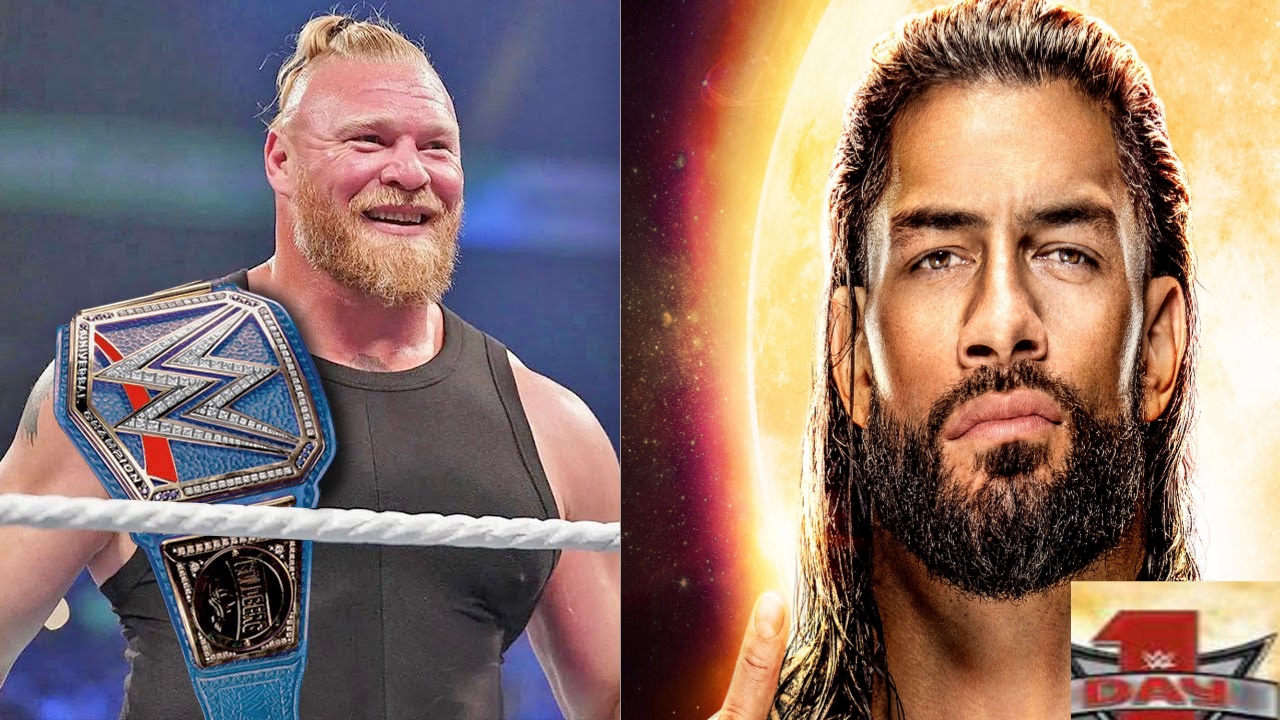 WWE Day 1 is a different PPV from the traditional Pay-Per- Views of the company, it’s reported that it is the idea of ​​WWE President Nick Khan and the creative team has booked many good matches to make it a superhit show. In this article we will discuss the possible results of the all matches booked so far.

Booking of this match doesn’t matter much and looks like WWE has booked this match only to fill the time slot.

Rated R Superstar Edge vs The Miz
The rivalry between the two superstars has been going on for quite some time now, including Miz’s wife . In Day 1 it looks like Edge will beat The Miz easily.

The most MUST-SEE wedding in WWE history is upon us as @mikethemiz and @MaryseMizanin renew their vows this Monday on #WWERaw! pic.twitter.com/Om0NBmxKdL

Sinsuke Nakamura vs Sami Zayan
Another title match has been added into the Day 1 match card in recent SmackDown show in which Sami will challenge Nakamura for the Intercontinental Title. Sami won the 12th Men Gauntlet match on this week’s SmackDown to become no. 1 contender.
It looks like by recent booking of Sami Zayn he can win this match .

Both are very popular teams in the tag division and their feud is likely to continue after Day 1.

All superstars are good in in-ring performance, Lashley was added later in this match where he defeated all of three in one night on WWE Monday Night Raw but still there are less chances of title change and it looks like Big will retain his title in this match.
Winner Prediction: Big E

Becky Lynch vs Liv Morgan for Raw Women’s Title
Liv has surprised everyone with his performance, he has very good in-ring and mic skills but she may have to wait longer to become the champion.
Winner Prediction: Becky Lynch

WWE Universal Championship Match Roman Reigns vs Brock Lesnar
Tribal Chief’s title reign over the past one year has been quite high and he has defeated all of WWE’s biggest Superstars. He has successfully defended his title 10 times this year in PPV. His last pay -per -view win was against Brock Lesnar at Crown Jewel In that match, we got to see the interference of The Usos, in Day 1 we might get to see a new Universal Champion.

🏆 Every day as Universal Champion
📺 10-0 record in pay-per-view matches
☝️ Wrecked everyone pic.twitter.com/1FLQRseVbG

As several reports have suggested, Roman and Brock feud could last until 38, and Roman Reigns could challenge Brock in his rematch, although Drew Mcintyre could be added in the Universal Title match at WM 38 .
Winner Prediction: Brock Lesnar