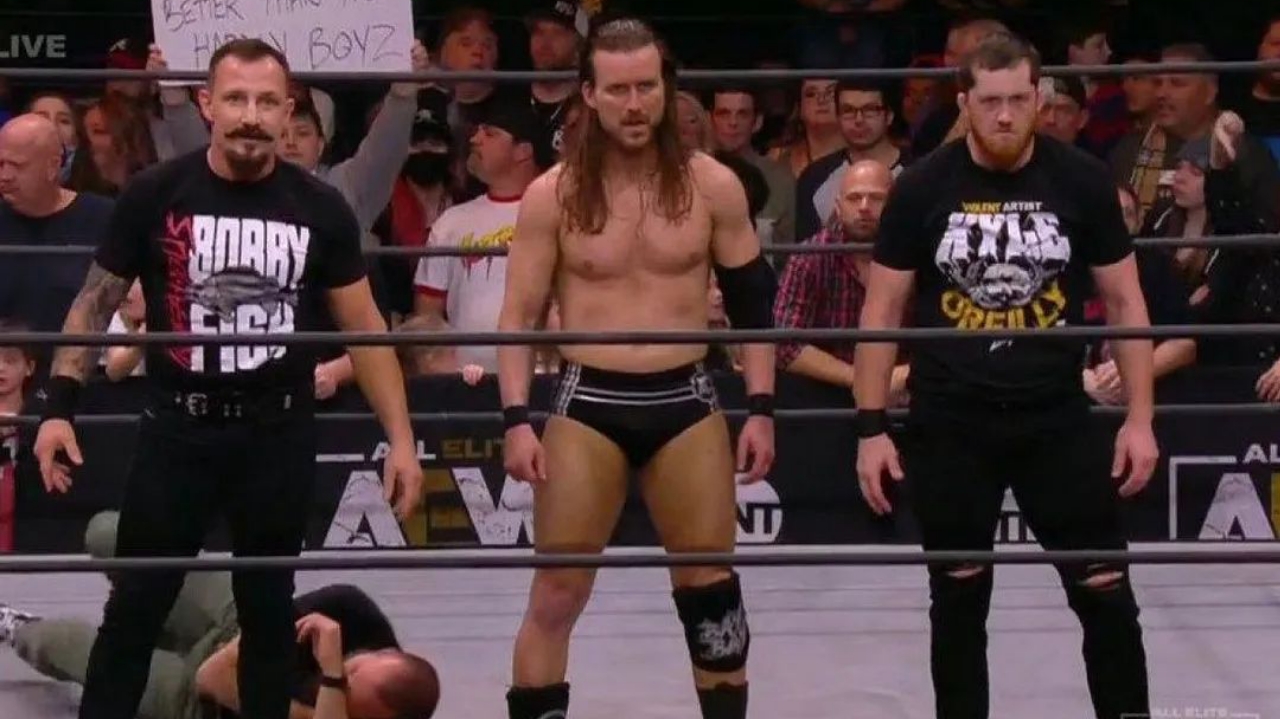 The latest episode of AEW Dynamite, aired on December 22 on TNT Drama, registered an audience of 1,020,000 viewers, according to the showbuzzdaily portal. This figure represents an improvement over the previous week’s figure, which reached 948,000 viewers on average.

We're just gonna take a second to recognize how freakin' cool this is. SO COOL 😱 #AEWDynamite pic.twitter.com/BQp6ErOLv9

This week’s episode featured several incentives, highlighting the fight between MJF and FTR against Sting, Darby Allin and CM Punk, held in the main event of the show. Additionally, Kyle O’Reilly made his first appearance to accompany his former Undisputed Era teammates.
AEW Dynamite recorded an average of 480,000 viewers in the demographic of interest (0.37 share), corresponding to the ages between 18 and 49, a figure higher than last week (398,000 viewers).

What an incredible finish to the main event of the #AEWDynamite #HolidayBash, from the team of @Sting, @DarbyAllin and @CMPunk 🤯