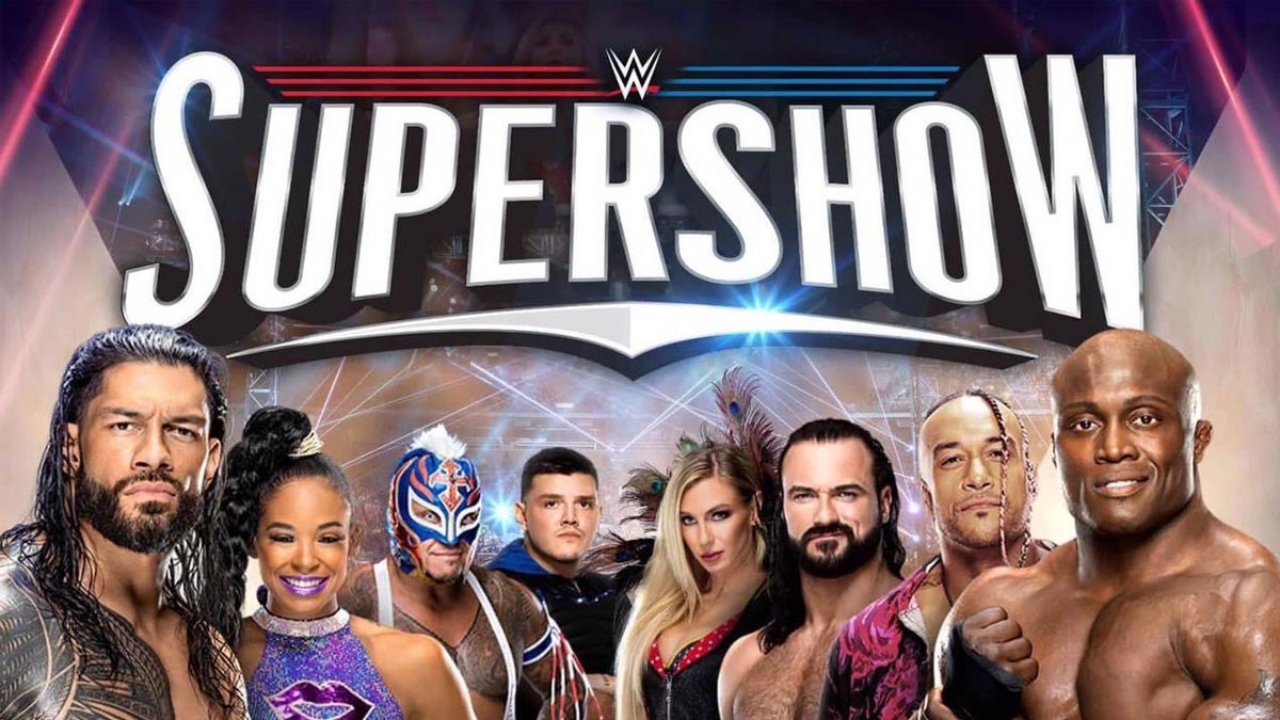 As infections of the Omicron variant of COVID-19 progress, various sports and entertainment entities are dealing with cases within their vaccinated staff and talents. Nearly a dozen Broadway shows have canceled performances or closed their doors for good, the NFL has reconfigured its schedule, and the National Hockey League has paused its season until after Christmas, as it has made the decision to retire its players of the 2022 Winter Olympics in China.

Unfortunately, World Wrestling Entertainment is not immune from trouble. As stated by the professional wrestling news portal, PW Insider, a significant number of talents and staff felt exhausted after the live events and recordings of WWE programming over the past weekend and some since then. have tested positive for COVID-19.

On the other hand, others who felt ill are still waiting for their test results to come back. The Friday edition of Smackdown on FOX is already recorded, so that show will not present any changes due to the positives for COVID. However, what could have an immediate effect is the return of the Christmas tour, which resumes in a few weeks.

The extent of the issues remains to be seen, but considering the quarantine requirements and timing of positive COVID-19 results, it is impossible that there will be no repercussions as there is not enough time for some talents and staff test negative and may return.

The Holiday Tour begins this Sunday, December 26 at Madison Square Garden in New York with the Raw brand and at Amalie Arena in Tampa, Florida, with the Smackdown roster. In addition to the shows at MSG and Tampa, there are eight additional stops scheduled in the United States and Canada. In the United States, the tour arrives in Detroit for a Monday Night Raw broadcast to which must be added the additional live events of the holiday tour in Orlando, Pittsburgh, Baltimore, Buffalo and Washington DC.

PWInsider.com has been informed that there are currently no plans to cancel any events in the United States. WWE also has dates scheduled in Toronto, Ontario and Laval, Quebec, in Canada next week, although the latest event is currently on the air, as that province has closed due to the COVID-19 outbreak.

Tickets for the Laval event are no longer on sale, but the event remains on the company’s schedule. Two days after the Holiday Tour ends, on December 30, WWE hosts its first PPV of the year, Day 1, from Atlanta, which will air on Peacock and WWE Network, as well as traditional PPV outlets.