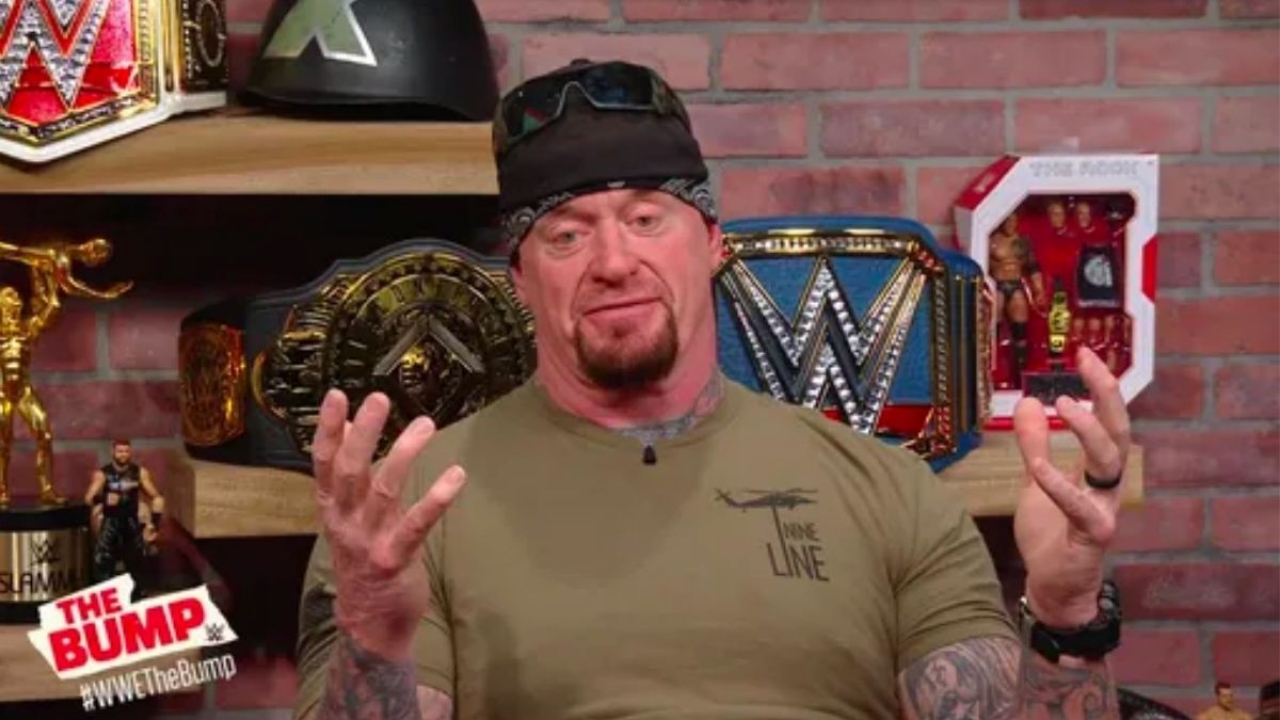 Undoubtedly the character of The Undertaker has been one of the greatest in WWE history, that does not mean that there are no personalities that are against him and his actions inside or outside the ring. In this case, ex-ECW fighter Sabu was not a follower of “Dead Man” and has been critical of some actions in the past.

The extreme wrestler was invited to the Vinny Vegas segment of PTM, on the Hannibal TV YouTube channel, and he talked about the difference between the physiques of the wrestlers inside the ring and also stated that The Undertaker had several WWE wrestlers fired that he considered too rigid.

“I think it’s okay to be tough and tough, and it’s something I respect. I don’t like fighters that are too light. The Undertaker, it was so light you don’t feel it. If you’re tough with him, he could get you fired. But if you’re stiff with me, I won’t get you fired, I’ll tell you to relax or keep it up. With the best in WWE, if you’re too rigid with them, they will definitely get you fired. “{H/T Today.in-24}

Today, The deadman enjoys retirement with his family, however, he has stated that in the future he would like to be part of the group that develops talent for future generations of wrestlers in WWE.
The full interview with Sabu below: