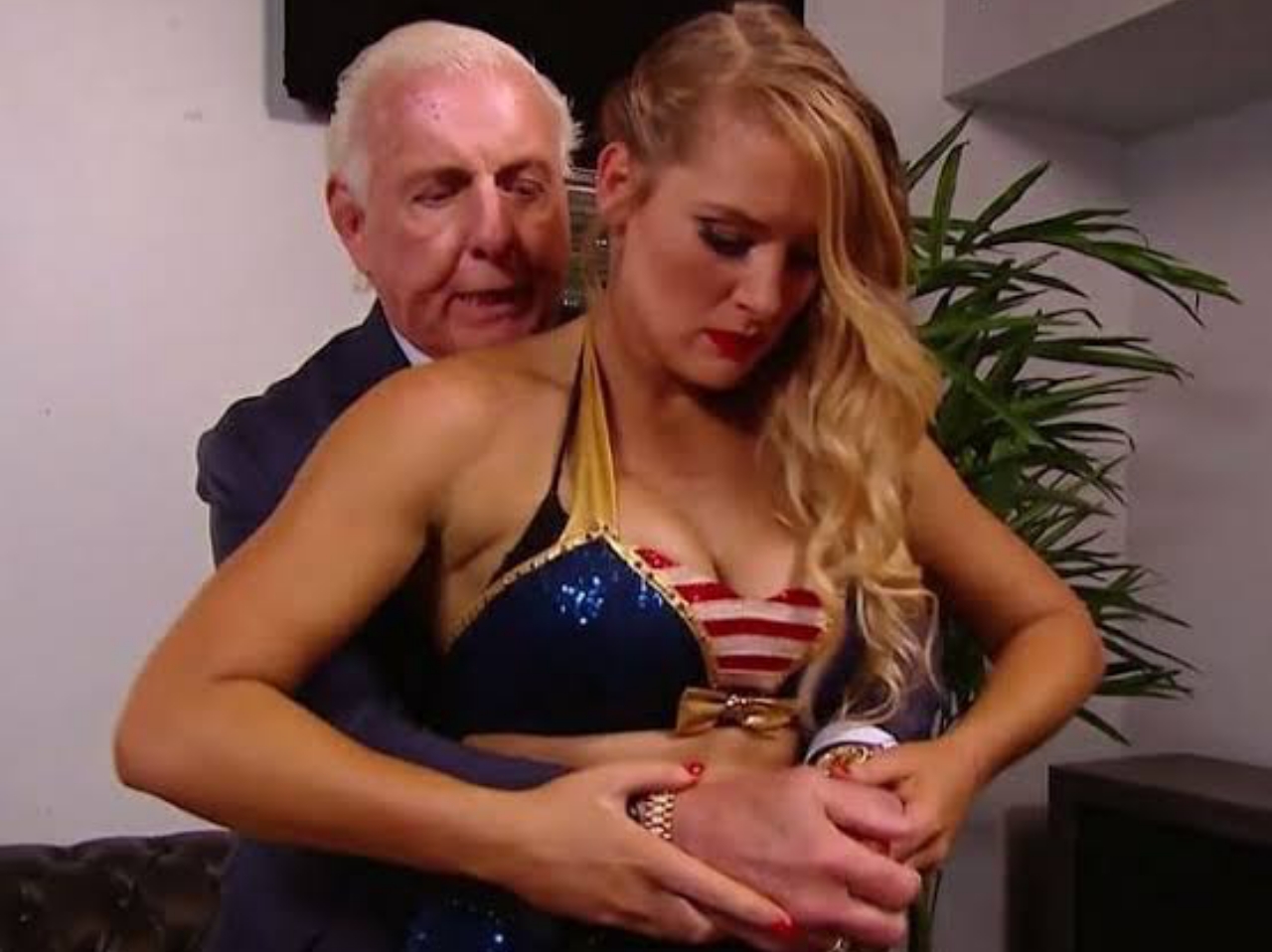 Major update on Lacey Evans WWE return : Earlier in the year, WWE Superstar Lacey Evans became embroiled in a rivalry with Charlotte Flair. This fight also involved Ric Flair, who in the story was in an affair with Evans.

However, the story was abruptly dropped after Lacey Evans announced on the February 15 issue of Monday Night RAW that she was pregnant. Since then he has been absent from the company’s programming.

Lacey Evans just celebrated the birth of her second child in October of this year. The fighter took the opportunity to send a warning to the McMahon company staff and show her incredible physical condition after giving birth. Recently, a fan uploaded to Twitter a video of her daughter very happy after receiving an action figure from hers.

“I would say that Santa Claus was right to bring @LaceyEvansWWE to her. She was amazed at the gift and shortly after she asked when Lacey would return, I told her that I am sure she is training to return and she answered no! I could wait for more! He loves you so much! Merry Christmas. ” Evans responded in a short but forceful way: “Tell him I’m coming.”

It should be noted that the striking thing has been that in so few weeks after giving birth, in October, the WWE superstar shows an incredible physical condition. Through his personal Instagram account, Evans published two photos, one of the moment in which he had his baby and the other, six weeks after the event training in the gym