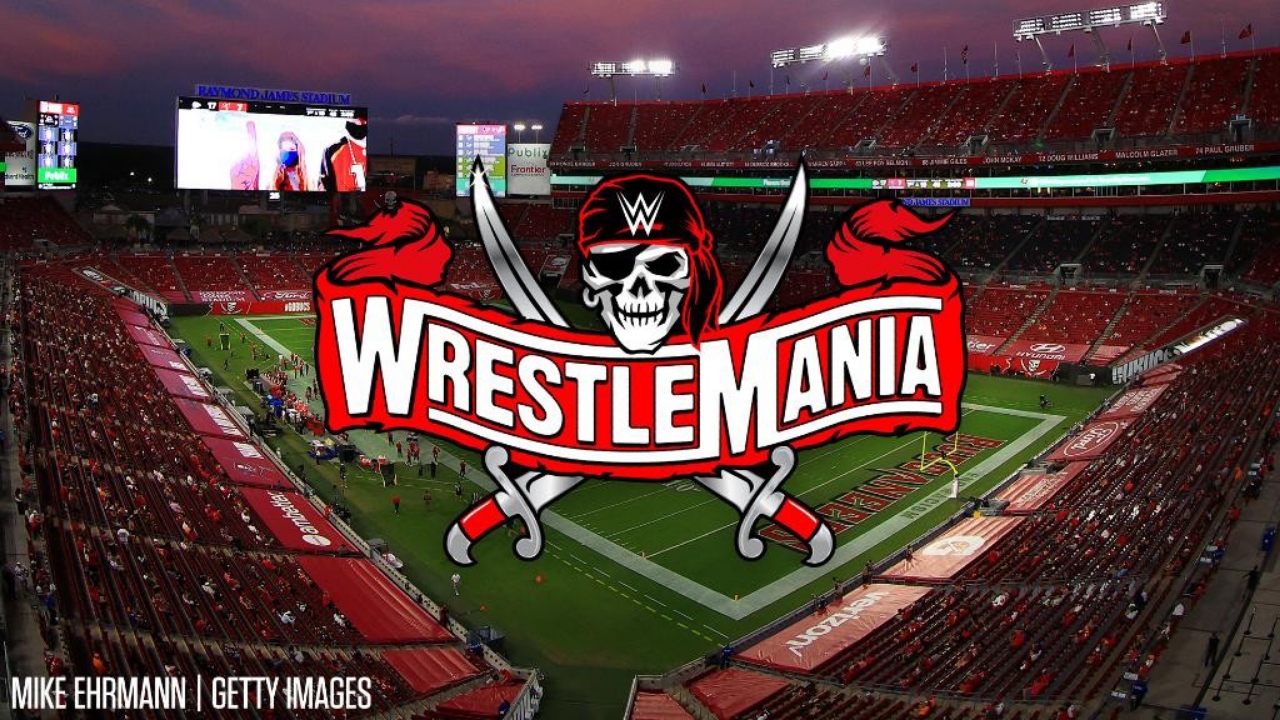 Last night the SuperBowl LV took place, one of the biggest sporting events in the world starring the NFL (National Football League). On this occasion, the Tampa Bay Buccaneers, led by veteran Tom Brady, beat the Kansas City Chiefs 31-9. The match was held at Raymond James Stadium, the same stadium where WrestleMania 37 will be held in two months.

It was a litmus test for WWE, given that the SuperBowl hosted around 22,000 spectators and WrestleMania aims to host a higher number in the two evenings that will take place on April 10 and 11, 2021.

.@Chiefs linebackers coach Britt Reid, son of head coach Andy Reid, will not make the trip to Tampa for #SuperBowl game against the @Buccaneers after being involved in a car accident, the team said https://t.co/gvr8Wx1cDT

The Raymond James Stadium has a capacity of approximately 65,000 spectators and, thanks to the amount of public that finally entered, it was possible to maintain the regulatory safe distance to avoid contagion by COVID-19. In vacant booths, the NFL posted photos of people who were unable to attend the game due to the pandemic. It is unknown if WWE will use the same system at WrestleMania.

We recently reported that WWE intended to introduce around 30,000 people to Raymond James Stadium, a higher number than originally speculated (14,000). However, the new restrictions enacted by Joe Biden could affect that objective.

Dave Meltzer, a journalist for Wrestling Observer, analyzed the situation in the last weekly newsletter and was a bit skeptical about getting that number of viewers, although being the first show with an audience it is likely that WWE will be able to mobilize so many people at the level local.

Regarding putting 30,000 people in two nights in a row, it doesn’t seem difficult for WrestleMania, but this is a strange moment, “Meltzer mentioned.” If there is quarantine, that would eliminate fans from other countries because it would be unfeasible.

Still, WrestleMania generally draws 15,000 to 26,000 from the local market alone. While US travel will theoretically decrease, for a show like WrestleMania, particularly as the first live show, it shouldn’t be a problem. ” WWE has not yet put tickets on sale for WestleMania 37, although there is speculation about a possible price drop to encourage the movement of people.