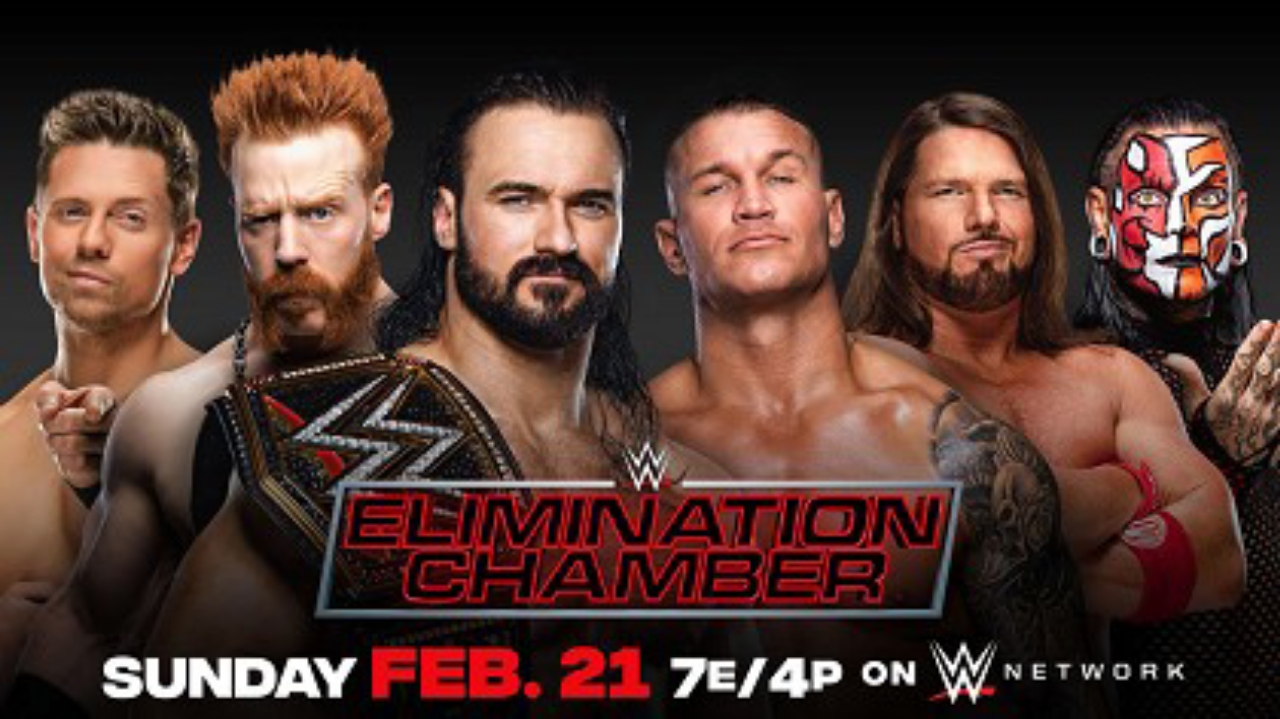 During the Monday Night RAW broadcasts through the USA Network, it has been announced that Drew McIntyre will defend the WWE Championship against five other Superstars inside the cage of Elimination Chamber, the company’s next pay-per-view.

With the assist from @shanemcmahon, @ScrapDaddyAP is putting THESE 6️⃣ Superstars inside the Elimination Chamber for the #WWEChampionship:

For the first time since the 2019 edition of the event, the maximum title of the company will be placed at stake inside the imposing steel cage with chambers inside.

Shane McMahon and Adam Pearce confirmed this match in the first moments of the RAW broadcasts, also announcing the five former world champions who will enter the structure for a shot at the title.

The five Superstars confirmed for this match are AJ Styles, Randy Orton, Jeff Hardy, The Miz, and Sheamus. All five have also entered an Elimination Chamber match on previous occasions, with Randy Orton and The Miz being the only ones to have triumphed once each.

WWE Elimination Chamber will take place on February 21 from Tropicana Field in Saint Petersburg, Florida. Fans will be able to watch this event via pay-per-view and through WWE Network, as well as in the virtual audience “ThunderDome” mode.