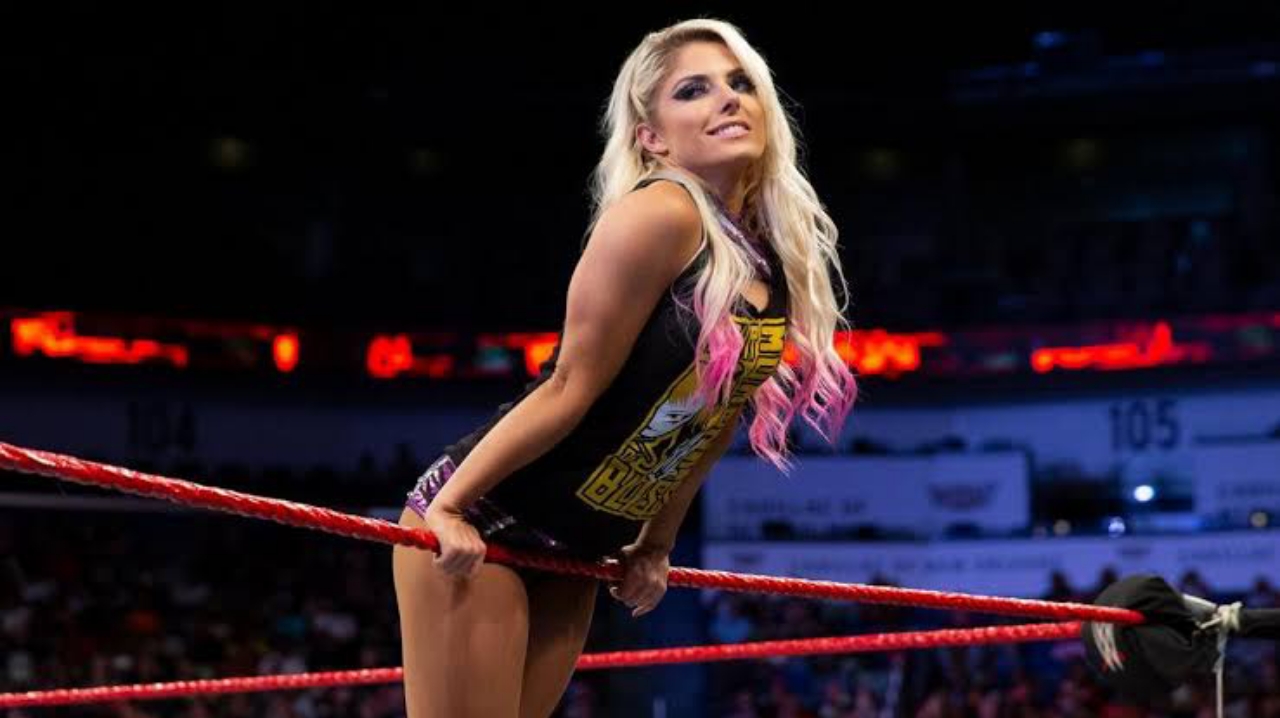 Alexa Bliss has become the latest victim of harassment and threats on social media. Yesterday Tuesday, we reported that the RAW superstar received a series of messages in recent days about a Twitter follower who hates her boyfriend in real life, Ryan Cabrera.

This user, by the name of “AlbertLittle666”, assured that he was going to go to the home of Alexa Bliss, located in Orlando, to ‘get rid’ of Ryan Cabrera. According to the aforementioned, everything he was planning was going to be done for the happiness of the fighter, not for harassment. Several people, including us, reported that account, but it is still active at this time.

The last we know on this matter is that the person in question could actually be stalking Alexa Bliss. In his latest messages on Twitter, he has not only reaffirmed his intention to ‘make Ryan Cabrera disappear’, but he has also claimed to be loitering around the WWE wrestler’s house.

“Hi Alexa Bliss, where the hell are you?” She wrote a few hours ago. “Now I’m starting to get mad. I’ve been waiting all day for an update on your Instagram photos, your silence is violent.” A few hours later, she wrote the following message: “Alexa Bliss your house looks amazing from the outside. I wonder what the inside will look like #LetMeIn”

Alexa Bliss herself responded on February 4 to one of the first messages this account used to refer to her. At the time, Alexa Bliss seemed like she knew who it was. “Guessing this is your new account …” he wrote.

The truth is that the RAW superstar did not appear in the last weekly episode of the red mark and has not made any publication in the last 4 days. If it is a real problem, it is likely being investigated at this time.