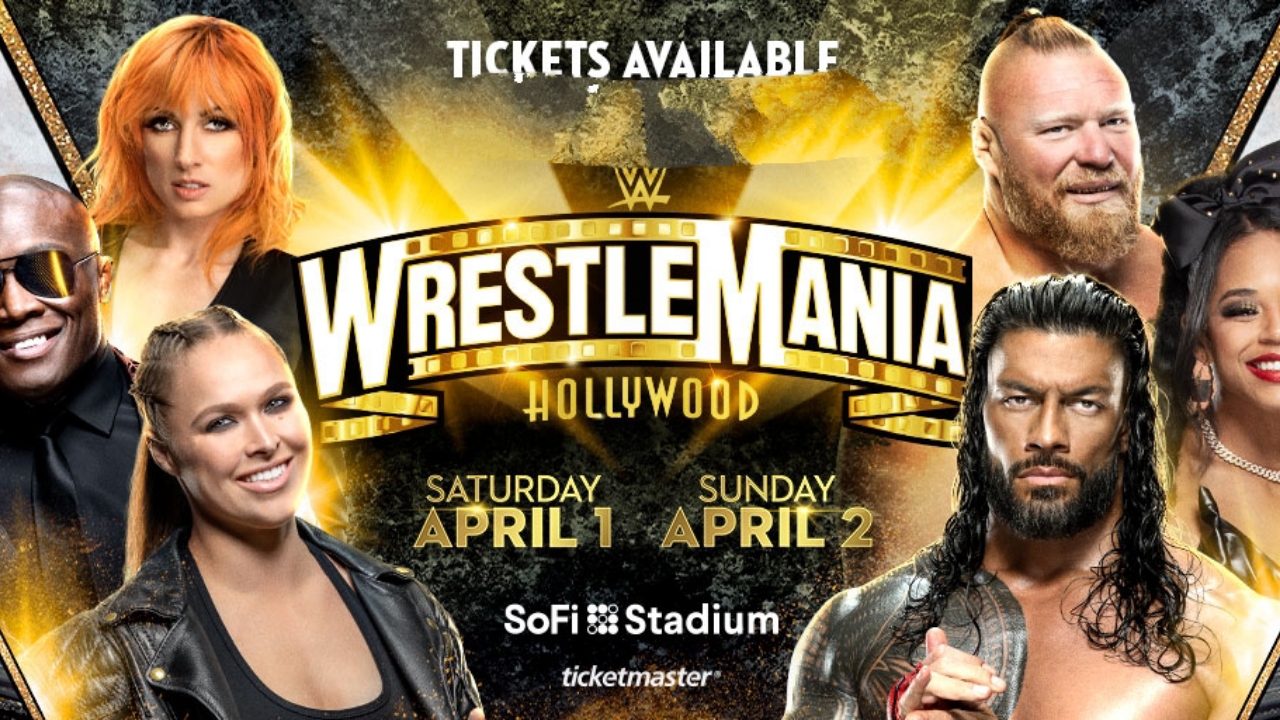 WWE would be working on two stellar matches for WrestleMania 39. The official Instagram account of the SoFi Stadium, where WrestleMania 39 will take place on April 1 and 2, 2023, has revealed the first official poster of the show.

Priority passes for WrestleMania will be available next Friday, July 22 at noon (ET) through On Location or by calling 1-855-346-7388. Priority passes to WrestleMania offer fans the opportunity to purchase ticket packages before they go on sale to the general public.

#WrestleMania is going Hollywood! Tickets for the biggest show of the year at @SoFiStadium will be available Friday, August 12!
👉 https://t.co/eQtUSCNcvK pic.twitter.com/5tqpfBhEs0

Despite the fact that the company usually changes the billboard as dates progress, it is striking to see the confirmation of some of the WWE stars that today only appear in some televised events and Premium Live Events.

We are still many months away from the celebration of the great event, but there are many speculations about the main fights that we will see during that weekend.

On the male side, the most anticipated match is Roman Reigns vs The Rock . On the women’s side, there is speculation about the fight between Becky Lynch and Ronda Rousey for one of the women’s championships.