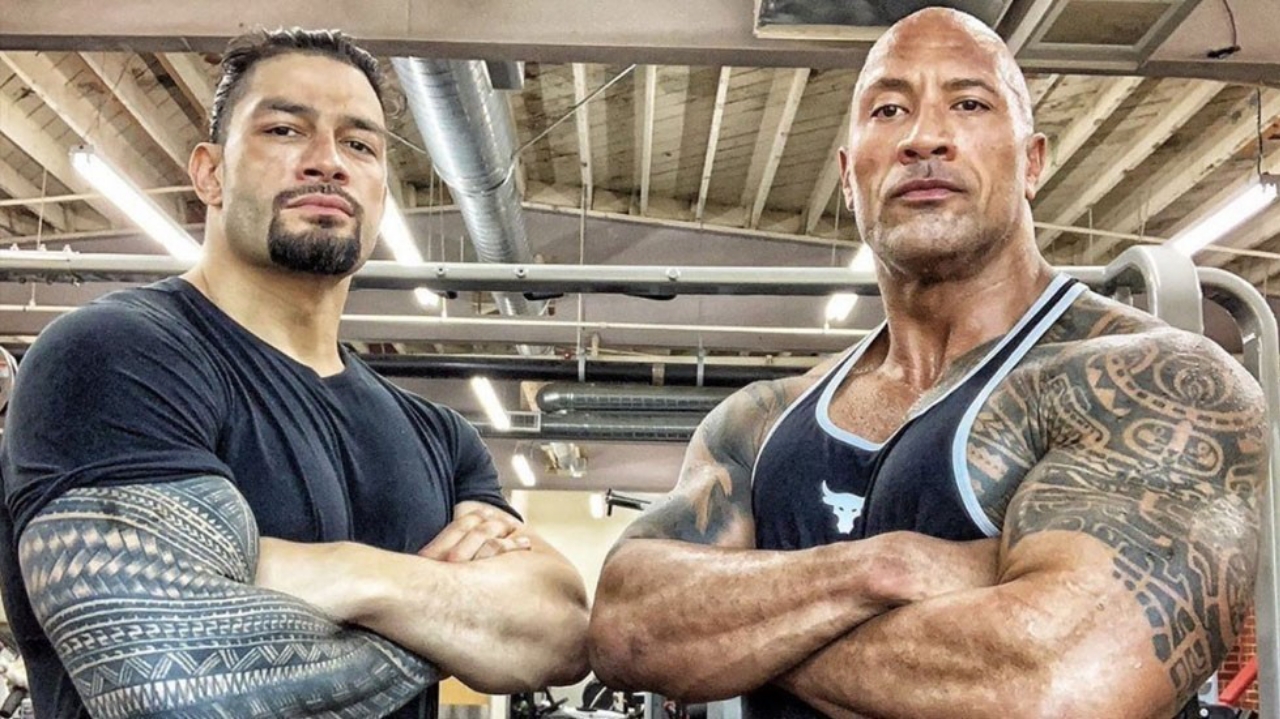 WWE Universal Champion Roman Reigns was interviewed by FOX’s Ryan Satin and while the full interview will be published in the coming days, FOX provided an advance on The Tribal Chief’s opinion on the possibility of facing his cousin The Rock at WrestleMania

“We’ll go to Hollywood for [@WrestleMania] 39, and I think it just makes sense.” – @WWERomanReigns on when a match with @TheRock makes sense.

“I think The Rock and I are going to Hollywood for WrestleMania 39. I think it makes sense, he is the highest grossing actor on the big screen and combining this with the most attractive sporting event of the year will do some magic.”

WWE would have ruled out plans to face Roman Reigns and The Rock in the next edition of the great event. According to WrestlingNews.co, the decision would have been made by Vince McMahon since he considers that the time is not yet right, since his original idea was for The Rock to compete in Los Angeles, to capitalize on the information from the media that would come to cover the show.