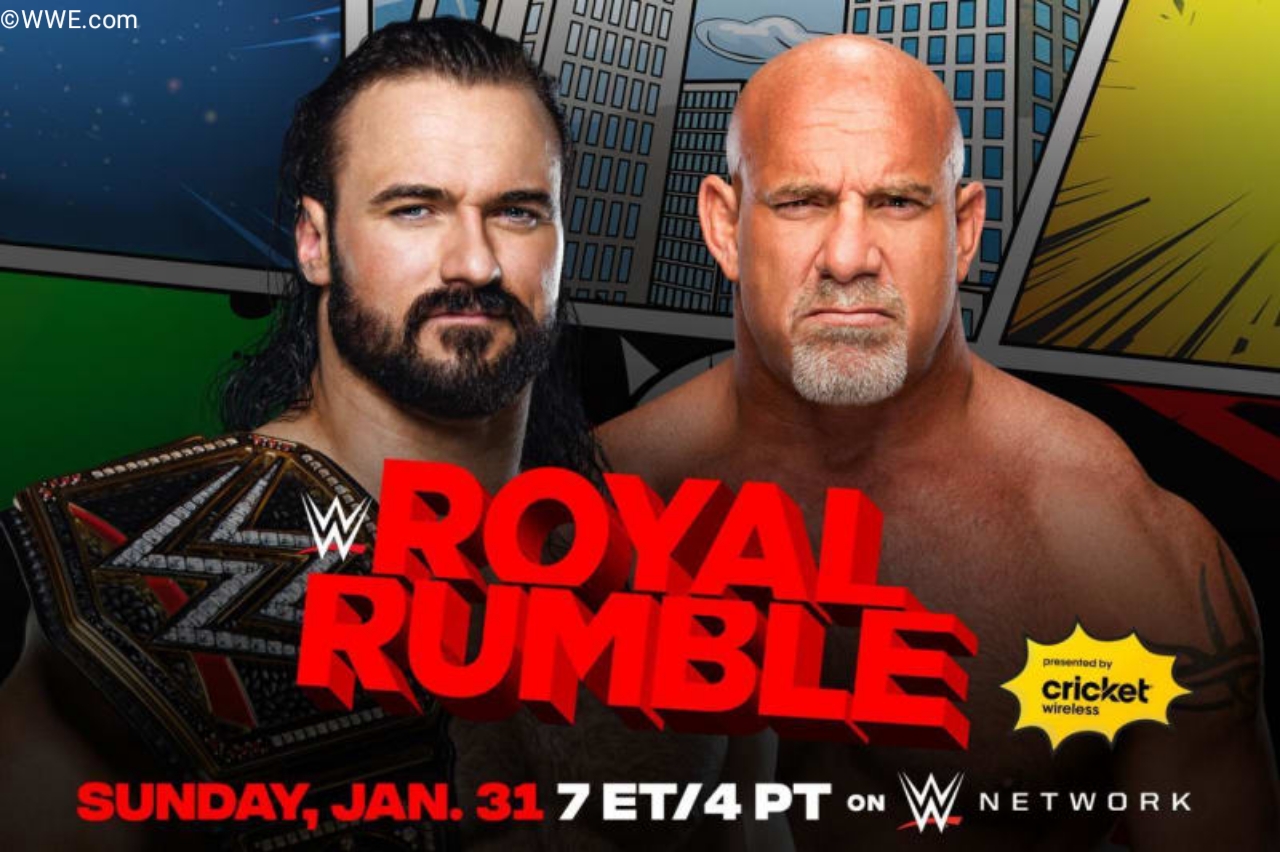 As usual and two weeks before the celebration of the WWE Royal Rumble 2021 event, the bookmakers begin to point out the favorites for the show. Several portals have published an update with the results of the fight between Goldberg and Drew McIntyre. Here we leave you with the first figures, marking the favorites for each fight in bold.

For those who are not familiar with the North American betting system, here is a little explanation: Negative odds indicate how much money you have to bet to get a profit of $ 100, that is, the smaller the number, the less money you win and the more favorite is the fighter.

On the other hand, positive odds indicate the profit corresponding to a bet of $ 100, that is, for every $ 100 you invest, you win that amount of money and, therefore, the higher the number, the less favorite is the fighter.