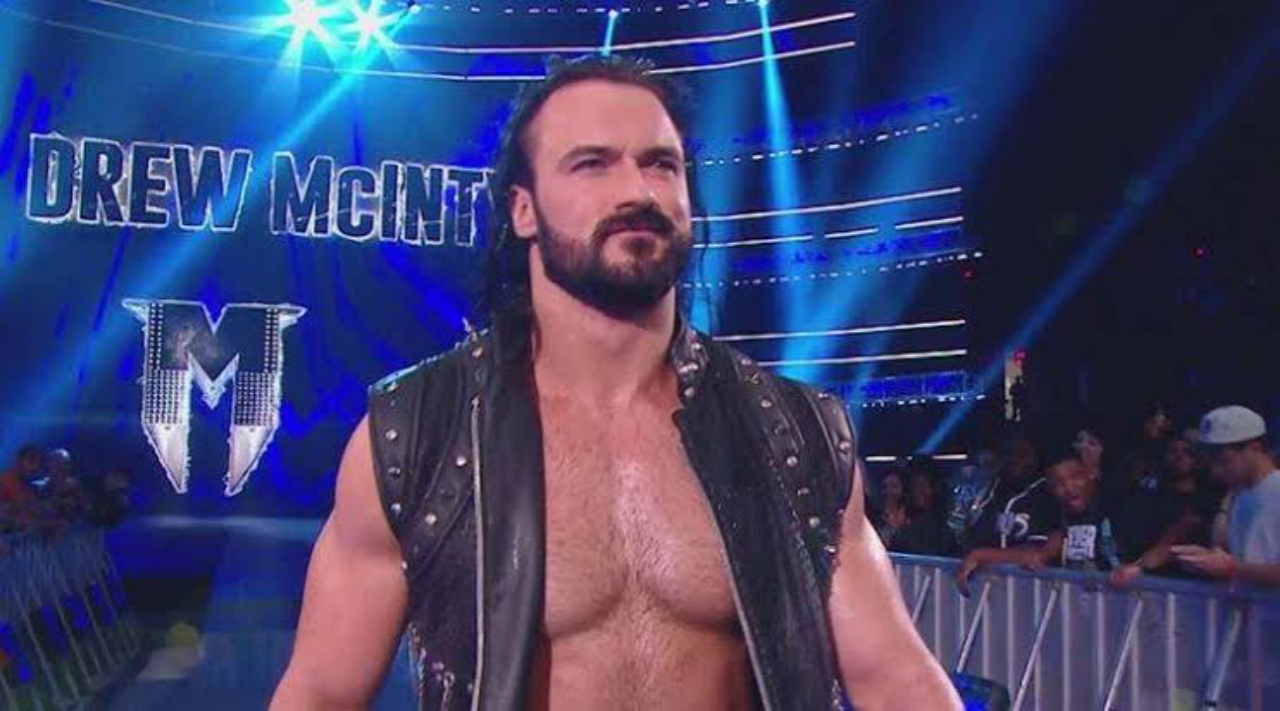 WWE reported on Monday, January 11, that Drew McIntyre had been isolated having tested positive for COVID-19. The champion announced on the Monday Night Raw program that he was fine and accepted Golbderg’s challenge to defend the WWE title at Royal Rumble. The company confirmed last Monday that Drew will be back next week to face Goldberg on Raw.

However, there were doubts about whether the WWE champion would be ready for the Superstar Spectacle recordings, a show that will be recorded this Friday morning and will be broadcast on Tuesday, January 26 on WWE Network. According to Mike Johnson, a journalist for PW Insider, Drew McIntyre will be discharged in the coming days and will almost certainly be able to participate in the show. However, the question remains whether the previous tests will give a negative result.

In addition to Drew McIntyre, Rey Mysterio, Charlotte Flair, AJ Styles, Bayley, The New Day, Shinsuke Nakamura, Cesaro, Jinder Mahal, The Bollywood Boyz, Jeet Rama, Giant Zanjeer and Kavita Devi have been announced to be part of the show. At the moment, there is no consolidated billboard for this show.

Superstar Spectacle will be filmed on Friday, January 22 at Tropicana Field in Florida in the morning. WWE will make a break at noon to then prepare the Friday Night SmackDown direct that will be broadcast that same afternoon on FOX.