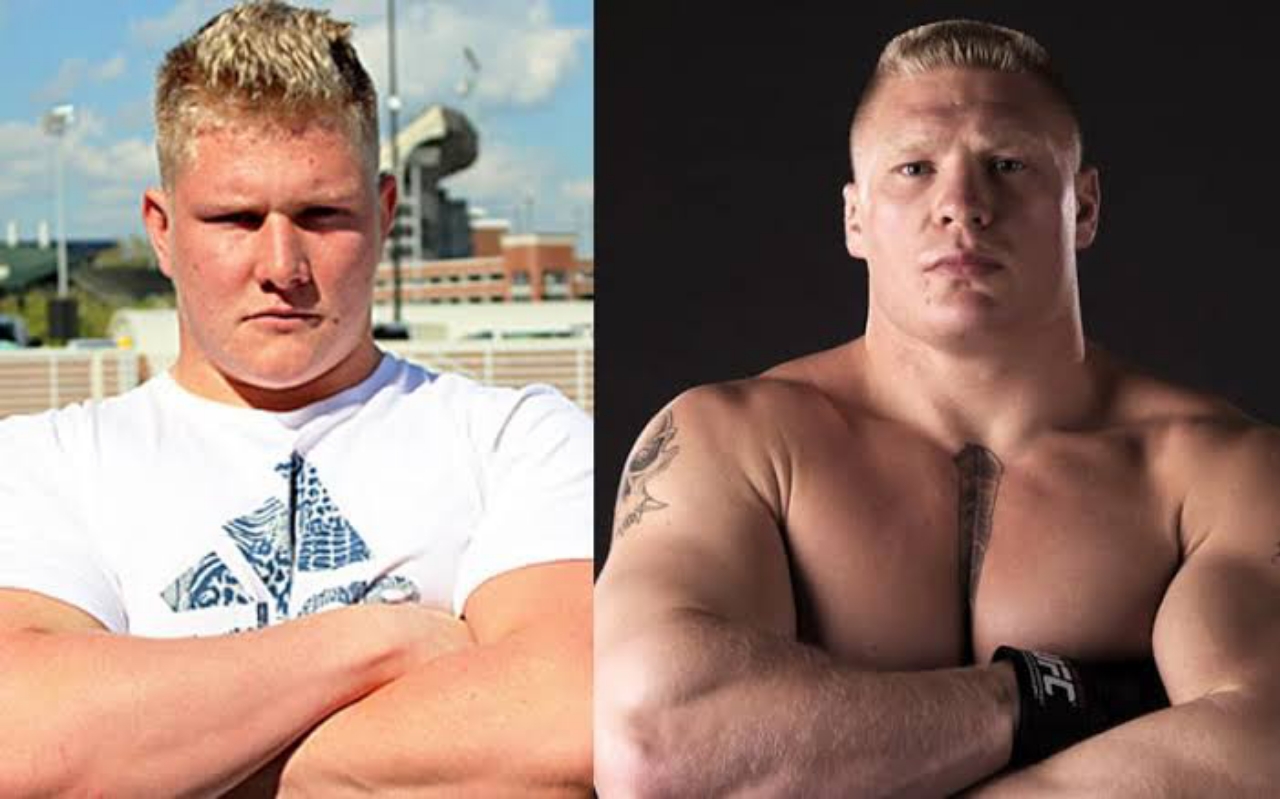 Parker Boudreaux was present at the WWE NXT recordings He was invited backstage to WWE NXT, although the reason is unknown Parker Boudreaux is related to wrestling due to his resemblance to Brock Lesnar.

American football player Parker Boudreaux, who has risen to fame for his Brock Lesnar-like physique, was spotted backstage this week during the NXT tapes. This has been confirmed by the Fightful journalist, Sean Ross Sapp, on his Patreon channel, who in turn has indicated that the reason for his visit is unknown.

Parker began to receive interest in professional wrestling due to his resemblance to Brock Lesnar, but also due to a message on Twitter from Paul Heyman, who cataloged him as “Next Big Thing”, the same nickname with which the manager WWE was referring to Brock Lesnar in his early days.

On January 1, Parker posted a photo of his incredible physique on Twitter along with the caption: “2021 is going to be SPECIAL. Heyman retweeted the image and wrote: “Your tweet is not a prediction. It is a spoiler. Save this #HustleTweet for future historical reference.”

2021 is going to be something SPECIAL… 🤭 pic.twitter.com/7uxiTu51fh

Despite being focused on his football career, Parker Boudreaux has been involved in wrestling in recent years. In addition to Paul Heyman, other people in the industry, such as Jim Ross, see money in the boy.

The announcer noted in April that Boudreaux has been on his radar for a while and showed his desire to induct him into the ranks of All Elite Wrestling. “Earning a lot of money is earned, it is not rewarded. @ParkerBoudreauxlooj is great and has been on my radar for 2-3 years. You know there is” a lot of money “in @AEWrestling too.”