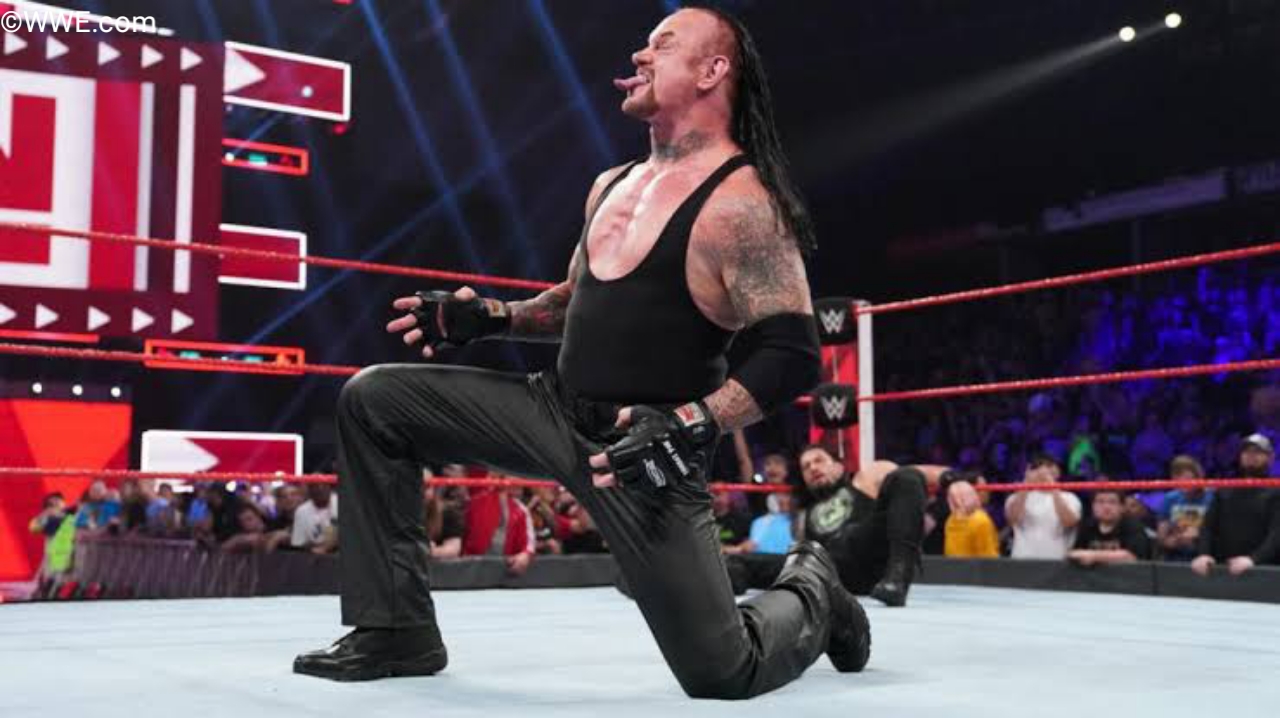 The Undertaker confirms that he is not under a wrestling contract with WWE WWE personality claims he has a 15-year legend contract.

The Undertaker has confirmed in an interview on Joe Rogan’s podcast that he is no longer under contract as a wrestler. Rather, he has a 15-year legends contract with the company, again hinting that his time in the ring is up and he’s retired.

The legend has explained his status after explaining the wellness policy that WWE has. “Before changing my contract, now I’m not a talent, I’m a legend, I only worked two or three times a year, but I had a regular contract. Under a regular contract, I had to have four mandatory urine tests and two blood tests every year.

Taker has detailed how the WWE wellness policy tests worked. “I would come to the end of the year and I would receive a call that I had to go to the laboratory to do a urine test.

I hadn’t been in the ring in six or seven months, but it was in the book and they couldn’t forget about me. They are completely random ” And boy they are. Undertaker has remarked that he did not know when they called him. “The day after that review, I received another call and had to go back to the lab. Like I said they are totally random, they just appear out of nowhere. I know how it works and I know how everything is going ”.