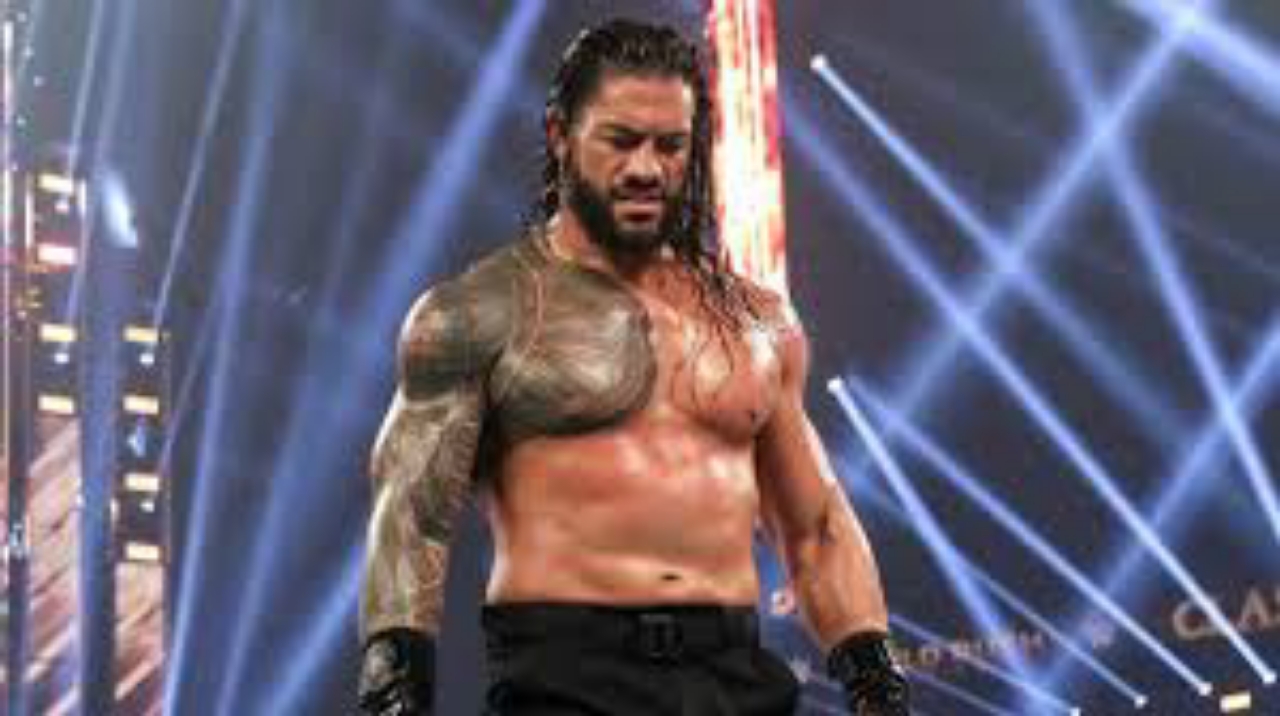 Roman Reigns: “Every day I fight myself” The WWE Universal Champion reveals his self-determination to be the best competitor above the ring.

WWE Universal Champion Roman Reigns conducted an interview for Bleacher Report where he discussed a variety of topics related to his professional career. Among them, he revealed that his greatest rival is himself and explained the origin of his nickname “The Tribal Chief” below we leave the most outstanding statements:

Roman Reigns: “Every day I fight myself” The WWE Universal Champion reveals his self-determination to be the best competitor above the ring.

In the skin of my new character, I feel like nobody can touch me, I manage to be focused every Friday and Sunday of PPV. For years I have been like this, be it face or heel I want to be the best in the ring.

I finally get to the point where all the accumulated sweat and tears are paying off. Everything is happening naturally and organically. I’m so committed to the job that I wouldn’t mind if they give me a teammate to help him out. Do you want me to team up with Apollo Crews or Jey Uso? No matter who he is, I will make his moment with me special and he can show his potential in the ring.

Origin of “The Tribal Chief”