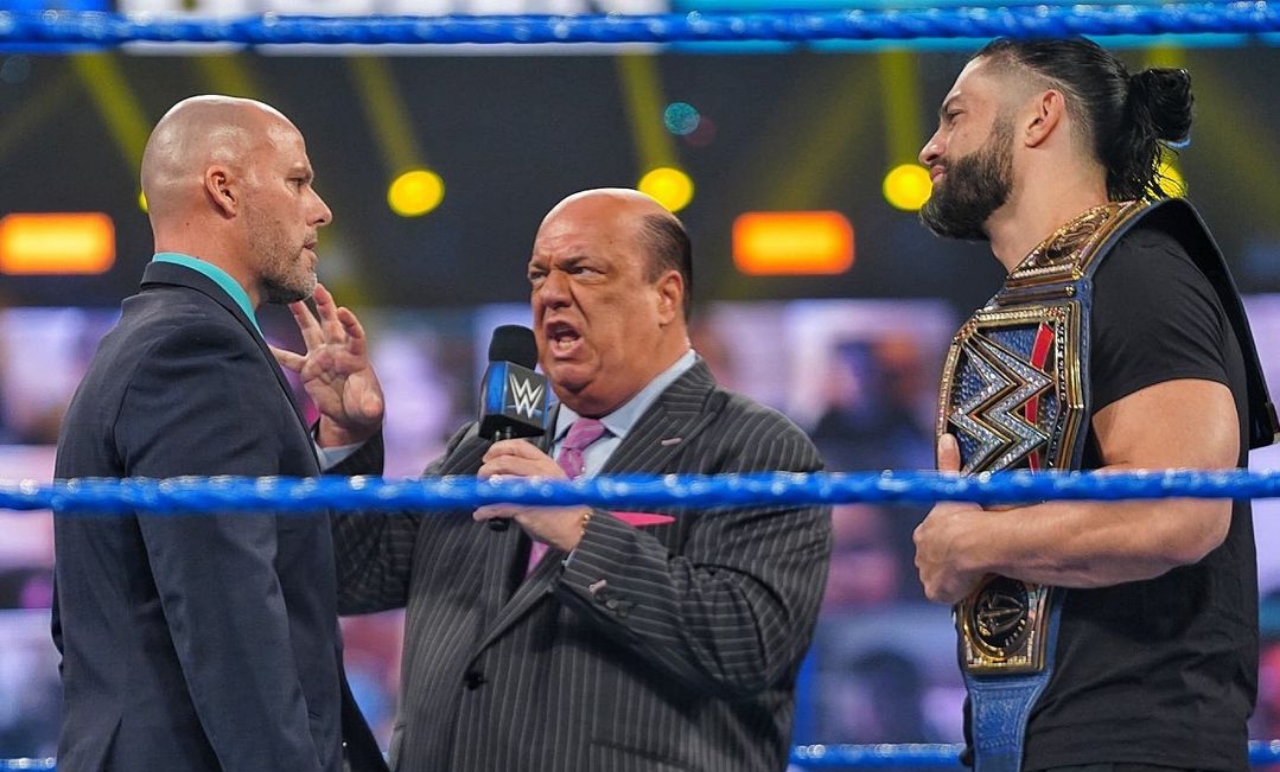 Roman Reigns is the first to step into the ring, accompanied by Paul Heyman. He says he wants to make something very clear: He says that when he says that the “Billboard is subject to change”, only the weak get nervous, since they do not believe that they put enough energy to secure a place. He calls Adam Pearce a coward, claiming non-existent pains to avoid facing him.

Roman ensures that his back hurts too, from all the time he has had to carry the company behind his back. Adam goes up to the ring, and tells him that all this is out of control, and Roman tells him that he should not even have the right to speak, since he has not had a fight in more than five years. He also adds that surely for those excuses, they are the reasons why he has never wrestled in WWE.

Paul laughs and Adam blurts out that maybe he can take Roman’s provocation, but that Heyman has nothing to do here. Paul says he can defend himself too, and faces him, himself, in a fight tonight.

Backstage, Paul congratulates Roman for provoking Adam into a fight at night, and he can’t wait for Roman to tear him apart. Roman says he will do nothing, and hopes that Paul will fight his own battles.