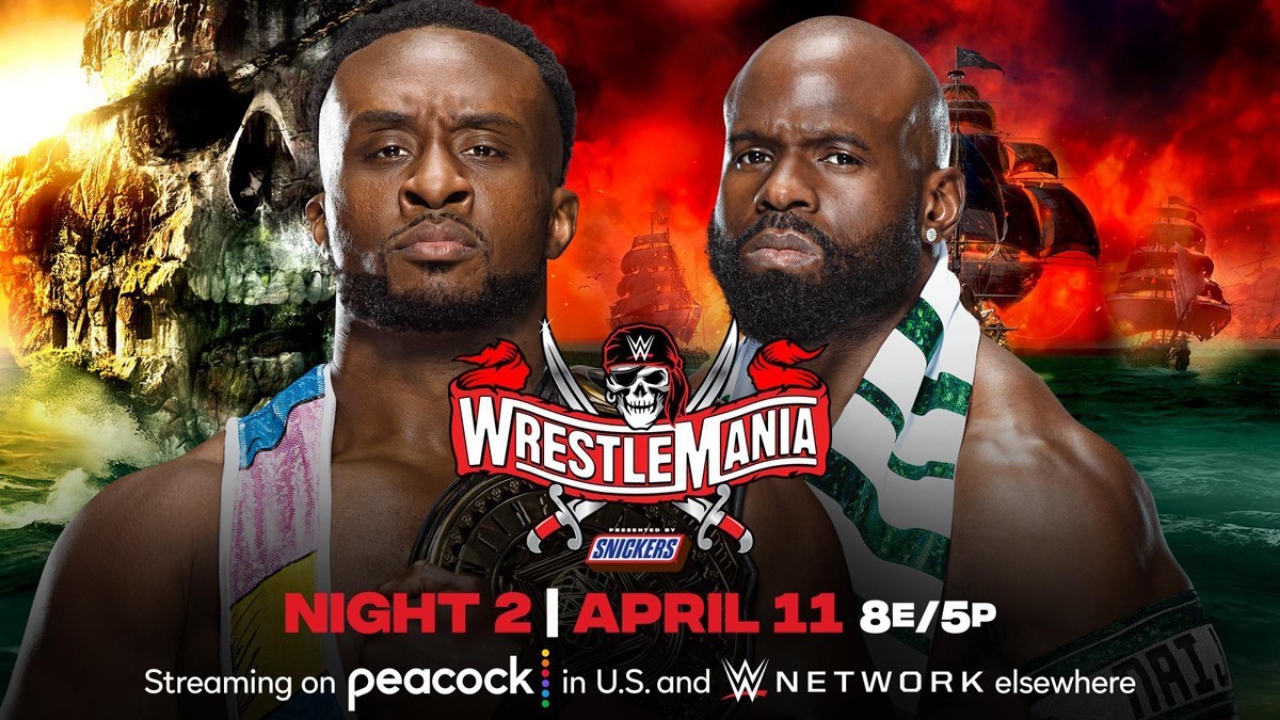 WWE confirms Nigerian Drum Fight between Big E and Apollo Crews at WrestleMania 37 The stipulation of the match for the Intercontinental Championship was announced during the broadcasts of Monday Night RAW The combat will have the same rules of a traditional Street Fight.

During the Monday Night RAW broadcasts through USA Network, it has been confirmed that Big E and Apollo Crews will face off in a Nigerian Drum Fight for the Intercontinental Championship at WrestleMania 37, the most important event of the year in WWE.

The new stipulation was announced moments ago on RAW while commentators were reviewing the billboard of the great event. Last Friday on SmackDown, Apollo Crews offered this new confrontation to his rival Big E for the showcase of the immortals. The team of commentators of the red show clarified that the rules of a Nigerian Drum Fight are similar to those of a Street Fight, that is, a heads-up without disqualification or count outside the ring.

The confrontation was officially agreed after the controversial result of the fight for the intercontinental title in Fastlane 2021. That fight held on March 21 saw Big E dominant, but ended quickly when a strange count of three caused the referee to mark the defeat by Apollo.

The two fighters have been in rivalry for several weeks around the Championship. On February 19, we saw the owner of the title being hospitalized after receiving a steel step with his body.