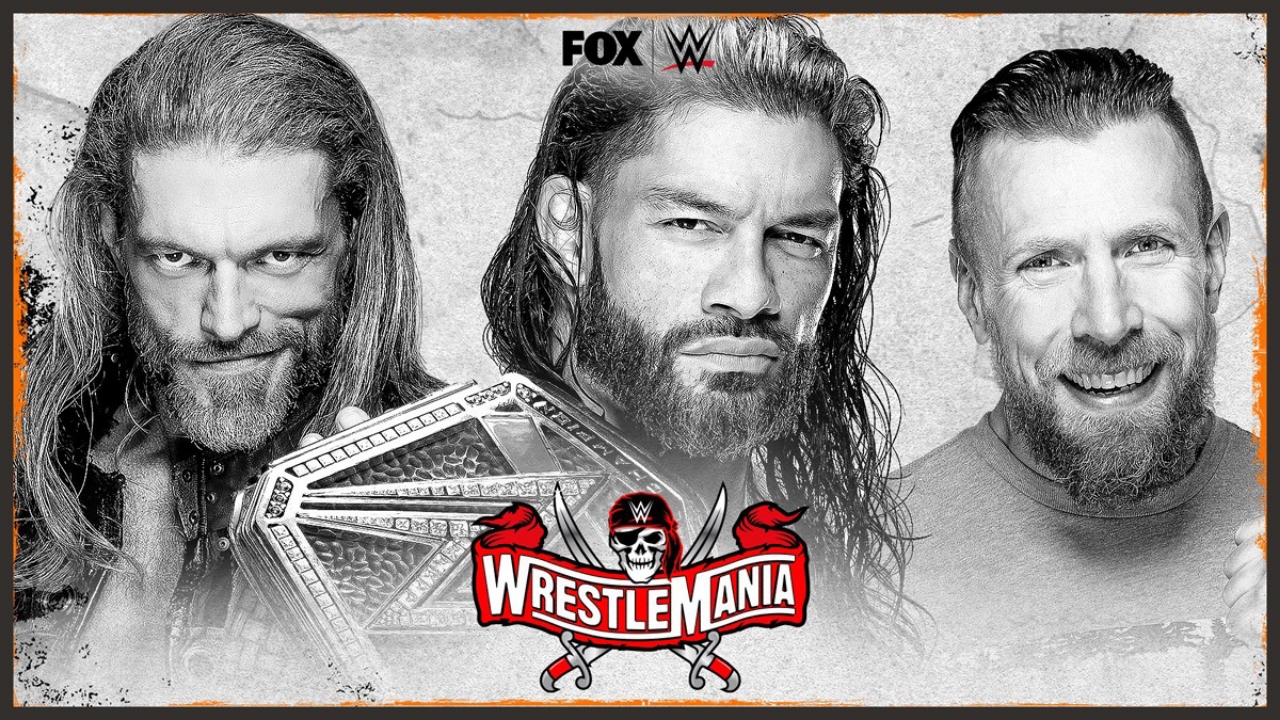 Daniel Bryan is added to the fight for the Universal Championship at WWE WrestleMania 37 The leader of the Yes Movement will face Roman Reigns and Edge in a triple threat title The central event on Sunday, April 11, becomes a triple threat.

During the broadcasts of Friday Night SmackDown through USA Network, it has been confirmed that superstar Daniel Bryan will join the Universal Championship match between Edge and Roman Reigns at WrestleMania 37, the most important event of the year in WWE.

After the controversial end of the fight for the universal title in Fastlane 2021, Daniel Bryan demanded a heads up against Roman Reigns for the blue show. Adam Pearce refused the initiative, so the “Yes” man decided to persuade him to compete for the Championship in the great event against the winner between Edge and Roman Reigns. After the refusal of the last two, Pearce announced at the end of the show that the main event of the second night of the great event will be a triple threat among those involved.

Edge is the brand new winner of the battle royal of 30 male superstars that took place on January 31 at Royal Rumble 2021. At the Elimination Chamber event, “The Rated R Superstar” opted to face Roman Reigns in the main event of the showcase of the immortals.

Edge faced Reigns just after the latter defeated Daniel Bryan, who won the elimination chamber for an instant title match on the night of February 21. A month later, The leader of the “Yes Movement” would render “The Big Dog” in a new title match, but Edge would prevent Bryan’s victory by interrupting the fight with an attack on both fighters.