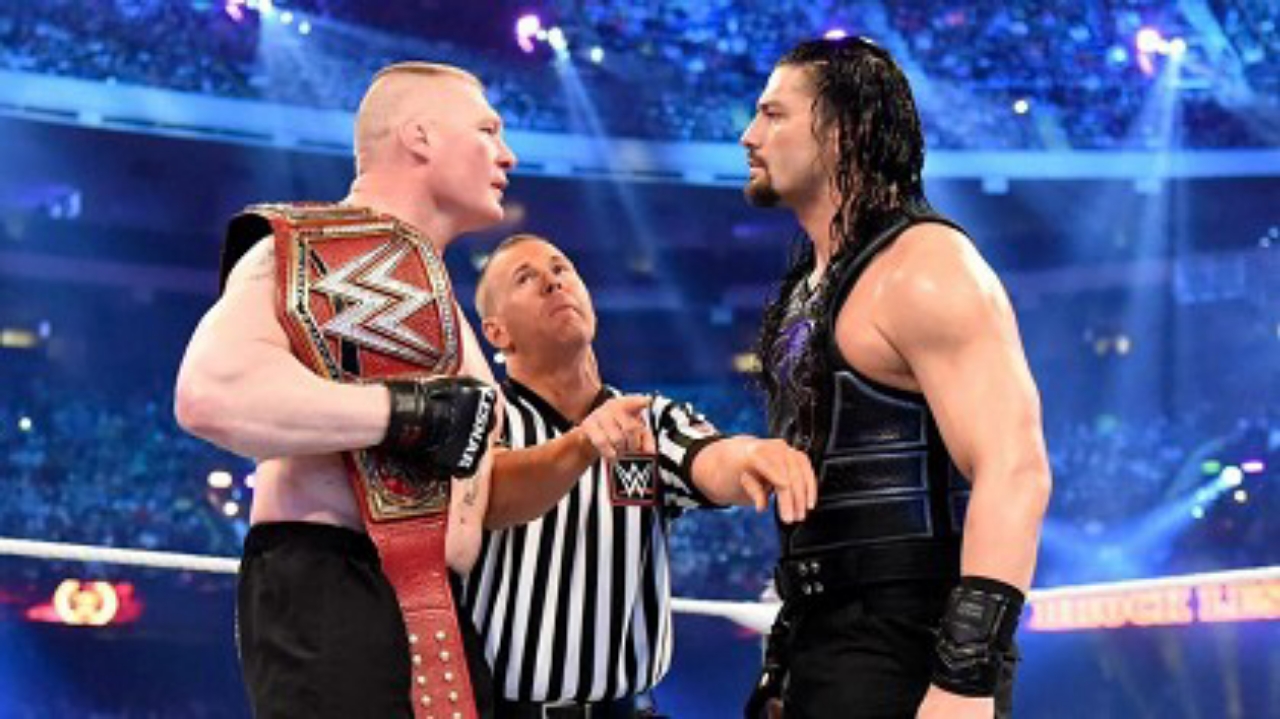 WWE Hall of Famer Bubba Ray Dudley, aka Bully Ray, was interviewed on a recent episode of The Bump. Among other things, Dudley spoke about Edge, Roman Reigns and Bad Bunny’s performance at WrestleMania 37. Here are the highlights, transcript courtesy of WrestlingInc.

You think Edge is going to look for a new headline opportunity “He’s going to continue to chase the championship. I know Roman counted his two opponents at the same time, but it was Daniel Bryan who was at the bottom of the pile, not Edge.

If I were Edge, I’d be a bit upset. But I think that Edge is going to be able to get up, dust himself off, and continue chasing Roman. ”

Brock Lesnar is the only man capable of beating Roman Reigns “Well, I think there is only one man who can stop Roman Reigns. And it is not Edge, but Brock Lesnar. I want to see the expression that Paul Heyman gets when Brock interrupts his path. Give me a ‘The Beast ‘against Roman “. He is delighted with Bad Bunny’s performance at WrestleMania 37