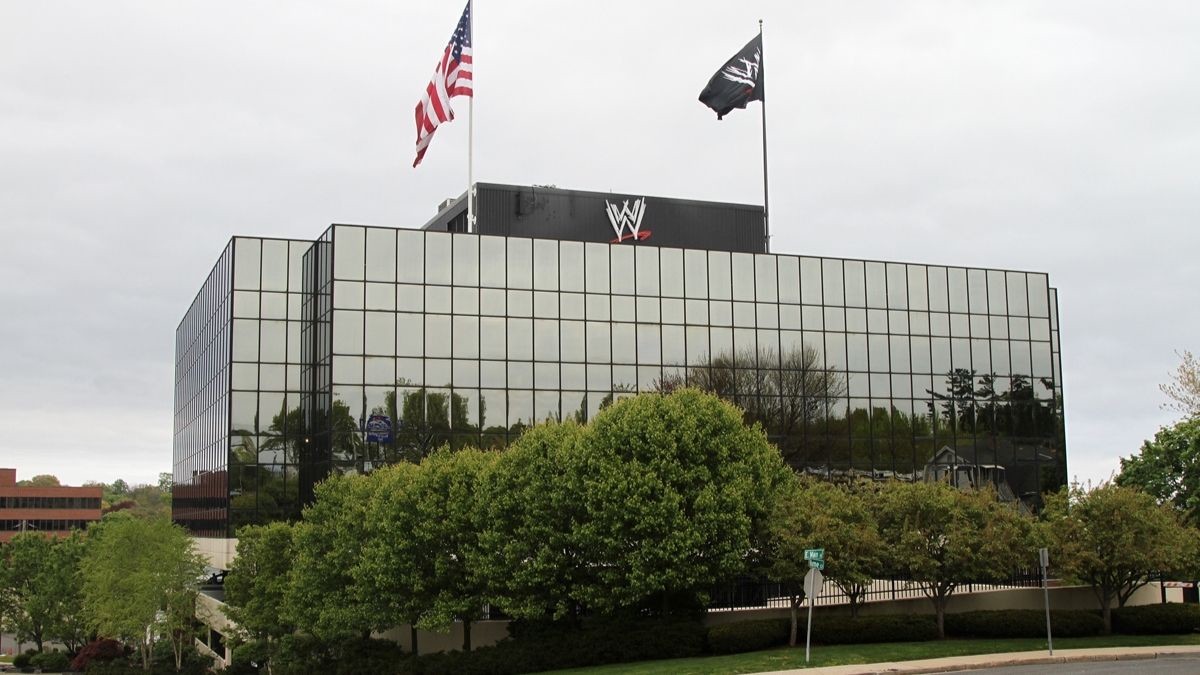 WWE closes the Talent Management Department The group that would be in charge of managing the reserves of the WWE superstars with third party was in operation for five weeks.

In November of last year, WWE launched a Talent Brand Management department in order to monetize reserves of WWE Superstars to third parties, including endorsements, roles in movies and television, among other things. However, a report from PWInsider confirmed that the company has closed the group.

Amy Tunick, Senior Vice President of this project, shared a message on her Linkedin account: “I was hired by WWE to create and lead a new talent management division focused on strategic branding and intellectual property monetization for more out of 300 WWE Superstars. Unexpectedly, the company made the decision to change course and disbanded the new team after only 5 weeks in operation. ”

The Talent Brand Management department would have been created a month after WWE’s decision to prohibit its superstars from working with third parties including platforms such as Twitch, Cameo or YouTube. Several of her talents including AJ Styles, Mia Yim, Cesaro, and Aleister Black have closed their accounts and even Zelina Vega was fired for not ditching her Twitch channel and opening an OnlyFans account.