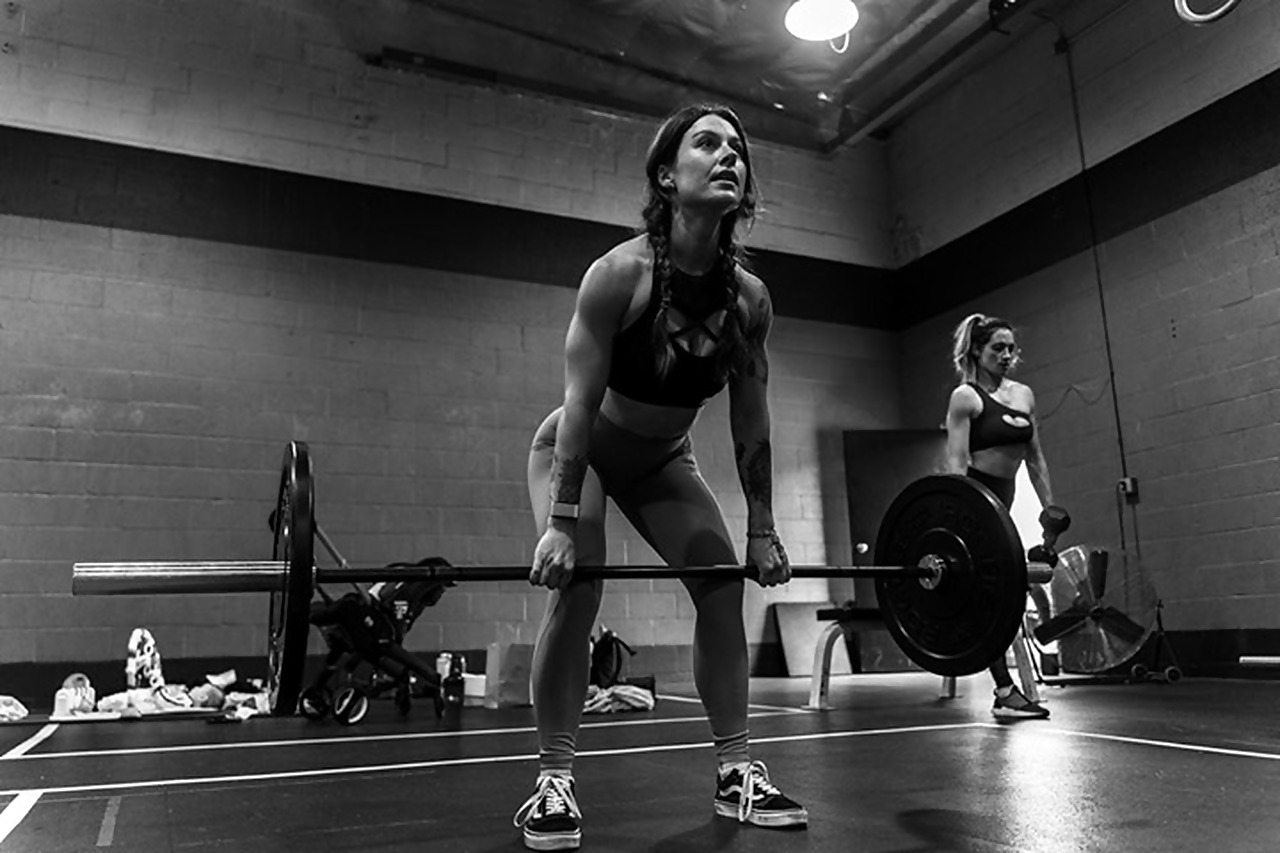 Becky Lynch is still on maternity leave. She was a mother in January and since then it has been rumored that her return to WWE would be close. The last to be found is that she was originally scheduled to appear at WrestleMania 37 in a Bayley segment, but ultimately she didn’t. Lynch herself hinted at her appearance by posting several messages before the two days of the great event.

An image of Becky Lynch training in a gym has recently come to light. In the image, posted on Instagram in the @DeadBoysFitness account (a business where Seth Rollins and Lynch collaborate), you can see how Becky Lynch is in great shape considering that she gave birth just over three months ago . It is unknown when he will make his return to WWE officially.

It is known that Vince McMahon still intends to face Becky Lynch with Ronda Rousey. It is rumored that this match could take place at WrestleMania 38, but there are two impediments. The first, that Ronda Rousey is pregnant. This was announced in April through his YouTube account.

She is expected to give birth after the summer. The second, that WWE would see with better eyes the celebration of the match at WrestleMania 39 because it will be held in Los Angeles, the hometown of the former UFC and RAW champion.