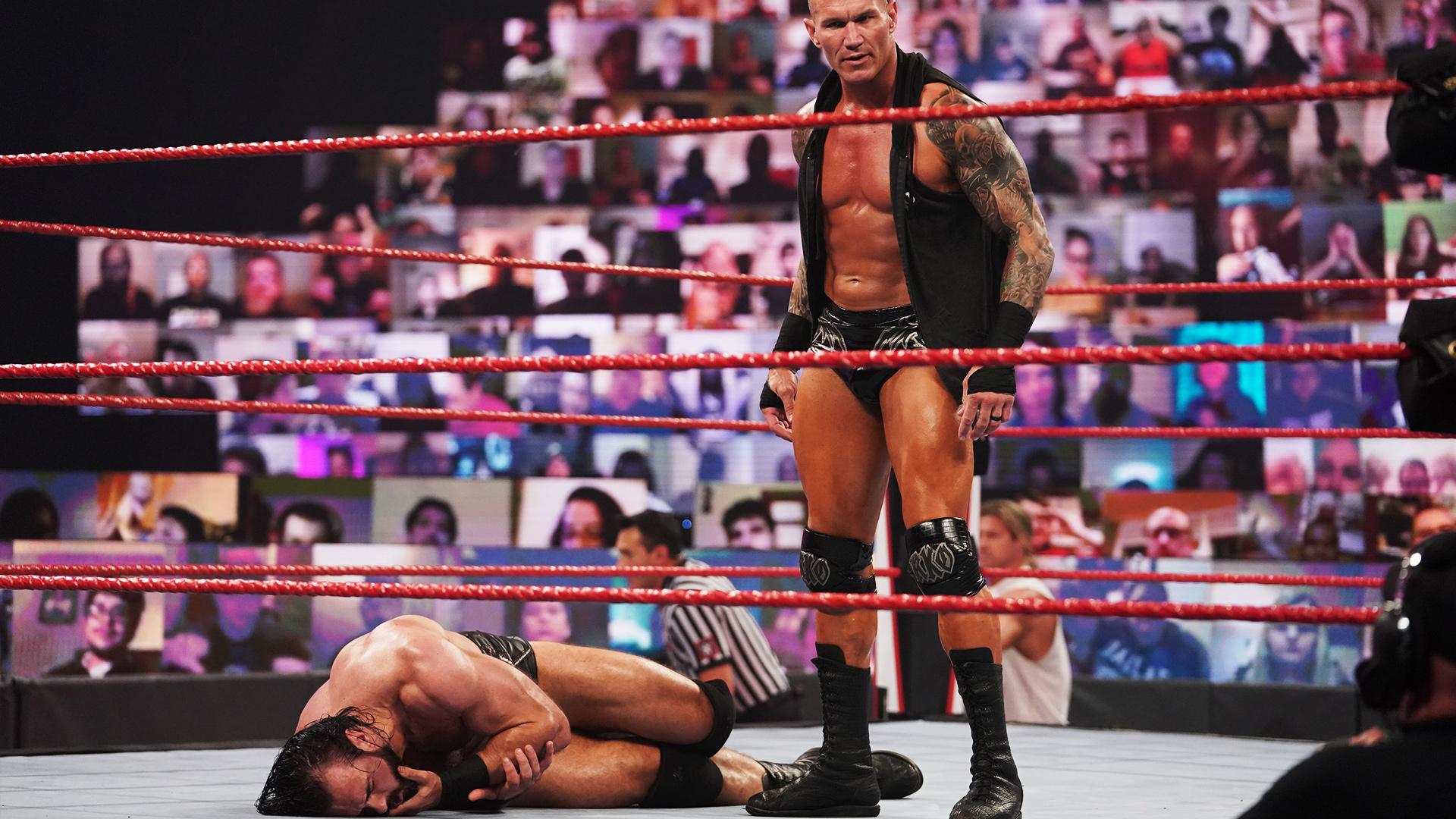 After suceesfull  hosting of wwe payback 2020 wwe had well plan for their next ppv clash of champions . It is the only ppv of wwe where all championships must be defended. Most of the matches had been officially announced during raw & smackdown shows.

Company’s biggest ppv will air on 27th september 2020 on wwe network from wwe thunderdome inside orlando’s amway center. wrestling fans can watch live it from 7 p.m. ET, Where kickoff show will begin at 6 p.m. ET.