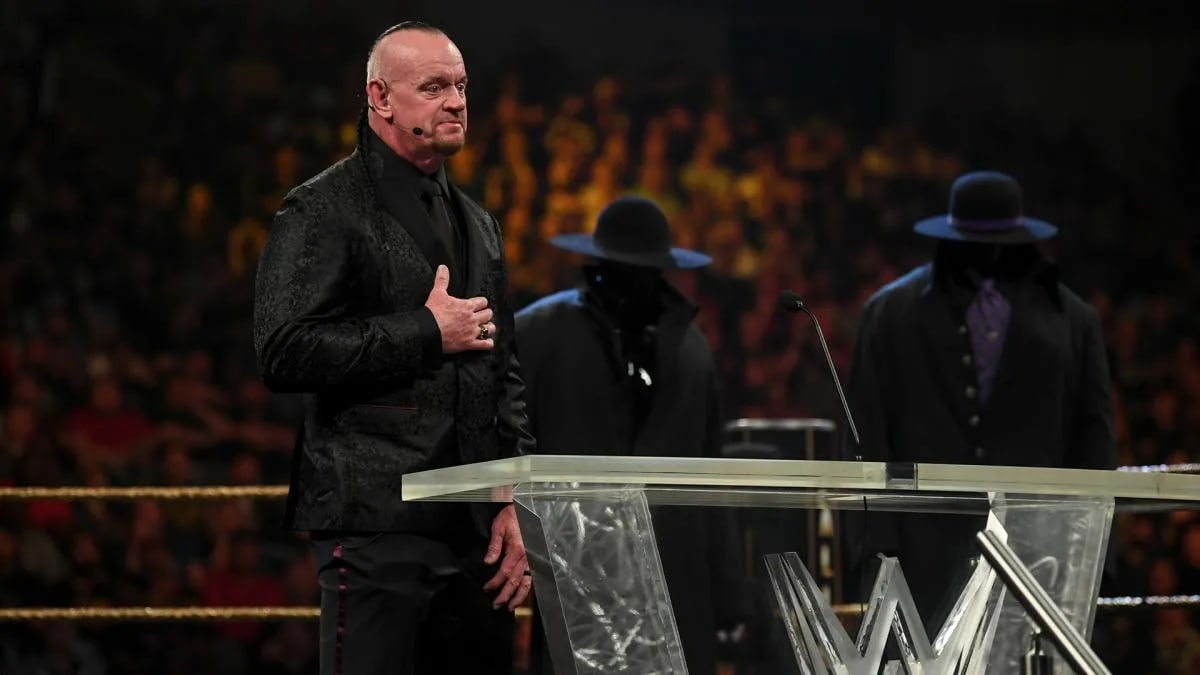 WWE announces UNDERTAKER 1 deadMAN SHOW during SummerSlam weekend. WWE will hold a show dedicated to The Undertaker in Nashville on July 29.

The event will consist of a closer experience with “Taker”, with an autograph signing, photos and stories about his career related by himself.

Stories from a 30+ year career, life on the road, and performing in front of the best fans in the world. Tickets on sale Tuesday! ⚱️#SummerSlam @Ticketmaster @WWE pic.twitter.com/37FUcvBvLQ

During the week of WWE SummerSlam, a show called UNDERTAKER 1 deadMAN SHOW will be held, in tribute to Undertaker’s career and to promote the biggest Premium Live Event of the summer.

Taker will tell stories about his career and answer questions from fans.
The show will take place at the Wildhorse Saloon in Nashville, Tennessee on Friday, July 29.

To describe the event venue, it is a country-themed restaurant, where you can listen to live bands and a nightclub, with a capacity of 2,000 people.
This Tuesday, June 28, “pre-sale” tickets will go on sale through the Ticketmaster.

The Deadman is headed to Nashville to debut his one-man show "UNDERTAKER 1 deadMAN SHOW" the Friday night before #SummerSlam! @undertaker https://t.co/EtJy0QlmEl

In addition to the general tickets, there will be a limit for those who wish to purchase VIP seats, to have first category seats and a meeting with The Undertaker on The Undertaker 1 deadman show.

WWE will celebrate two days after Taker’s show the so-called most important Premium Live Event of the summer; SummerSlam, from the Nissan stadium in the city of Nashville.

Tickets for SummerSlam are on sale now at Ticketmaster. Undertaker has made his most recent appearance in the company during the induction ceremony to the WWE Hall of Fame.