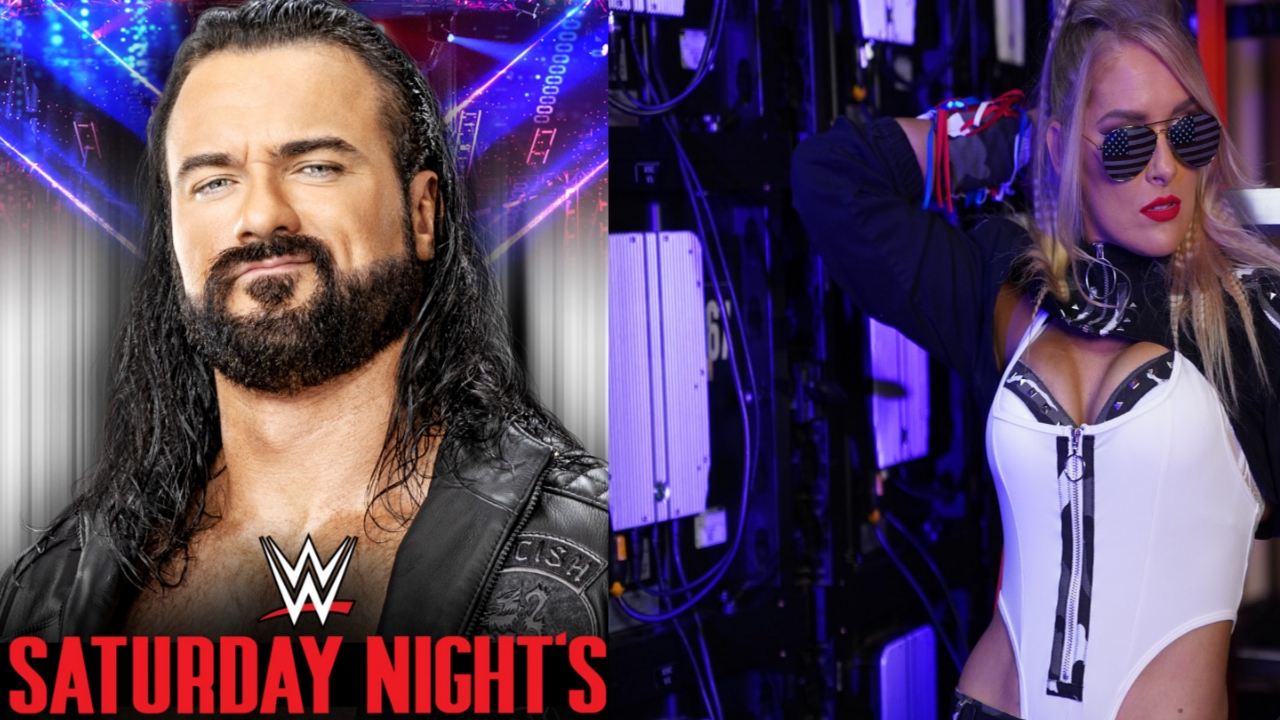 WWE held a new non-televised show on Saturday, June 25, 2022, in Abilene, Texas. The show featured superstars from the SmackDown roster, the Unified Tag Team Championships and the Intercontinental Championship were on the line throughout the night.

In this article we will provide the quick results and the most outstanding images of the event held in Texas.

Texas, you ready to do this thing tonight?!

The Usos retained the WWE Unified Tag Team Championships after defeating The New Day and The Viking Raiders in a Triple Threat tag team match.

Drew McIntyre defeated Jinder Mahal in a Street Fight Match, after the match The Usos attacked McIntyre and The New Day entered the scene to make the save.