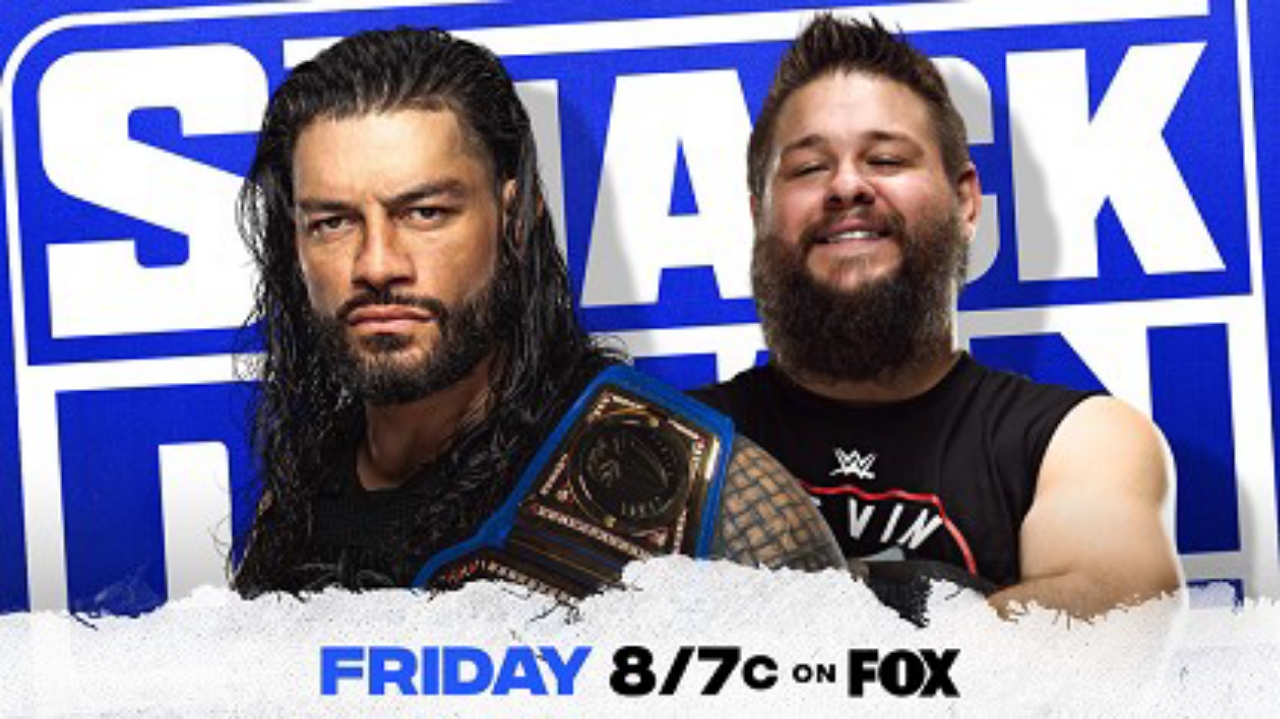 Several matches and segments are announced for the next Friday Night SmackDown.

Roman Reigns will make a special request to the WWE authorities after his title victories against Kevin Owens Big E will face Baron Corbin in a non-title match.

Tomorrow on a special New Year's Day edition of #SmackDown:

Through their social networks and their website, WWE has announced several segments that will take place on the special New Year’s episode of Friday Night SmackDown.

In addition to this segment, WWE has confirmed two matches for the New Year’s Eve. The first one is a non-title match between Big E and “King” Baron Corbin.

After winning the Intercontinental Championship at Christmas, Big E will have his first opportunity to show his power with the title at the waist. On the other hand, Sasha Banks and Bianca Belair will face Bayley and Carmella after the title loss of both teams against the tag team champions Asuka and Charlotte Flair.

The next episode of Friday Night SmackDown will take place on Friday, January 1, 2020 from the Tropicana Field Center in Saint Petersburg, Florida.

In addition to its transmission in the United States through FOX, fans will be able to be part of the virtual audience of the show through the ThunderDome system. WWE is expected to announce more matches and segments in the coming hours.