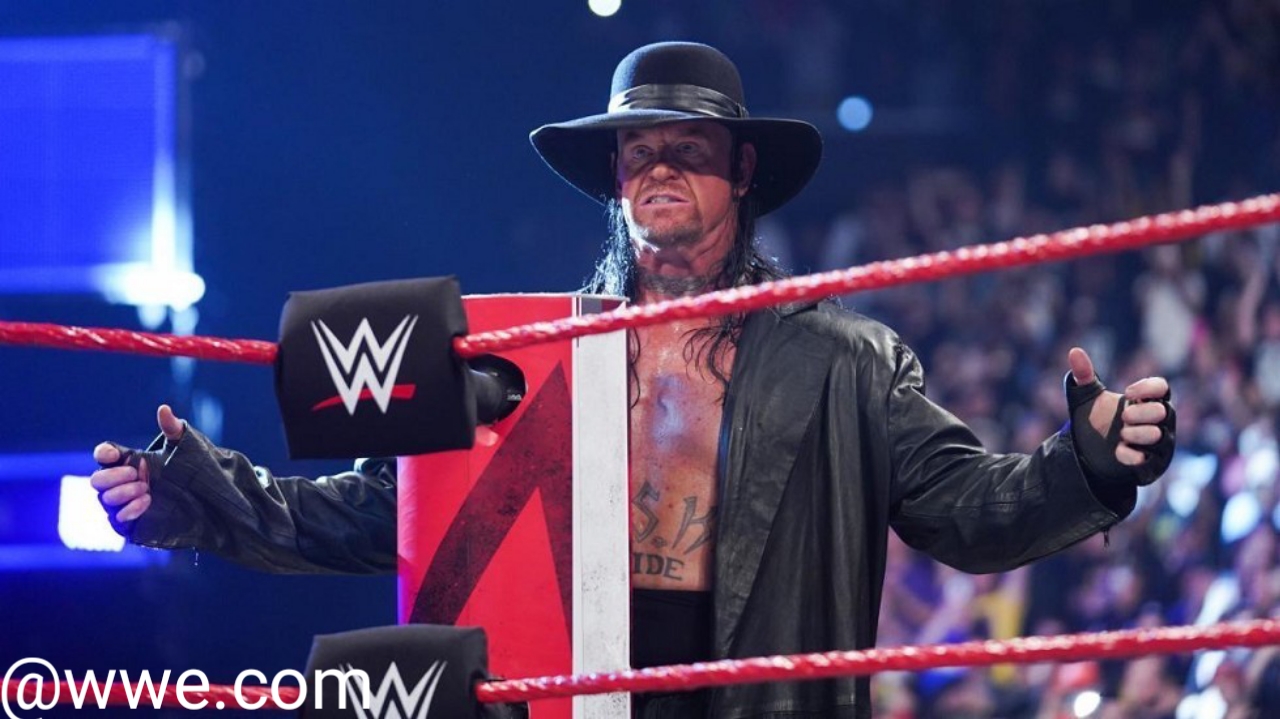 The Undertaker holds a private signing event outside of WWE .

The Undertaker is holding a fan product signing event with no connection to WWE.

The Undertaker is holding a private signing event outside of WWE. Fans can submit an item of their choice, and The Deadman will sign it for them for $ 204 plus shipping. In addition, all the products you sign will have a certificate of authenticity.

It’s not often that you get a second chance with The Dead Man. Don’t miss out! Old items are on sale right now and new ones will be available soon. Mailings are now available and will take place over the next 3 weeks, “The Undertaker announced by poster.

The Undertaker recently signed a huge contract with WWE for the next 15 years. The Deadman is not doing this signing event through the company, which is one of the things that few superstars under contract with the company are allowed to do.

The American wrestler Mark William Calaway, better known as The Undertaker, announced his retirement from wrestling at Survivor Series 2020 after 30 years of success, which elevated him as an icon of WWE and the company’s main event, WrestleMania, at the that achieved a historic streak.