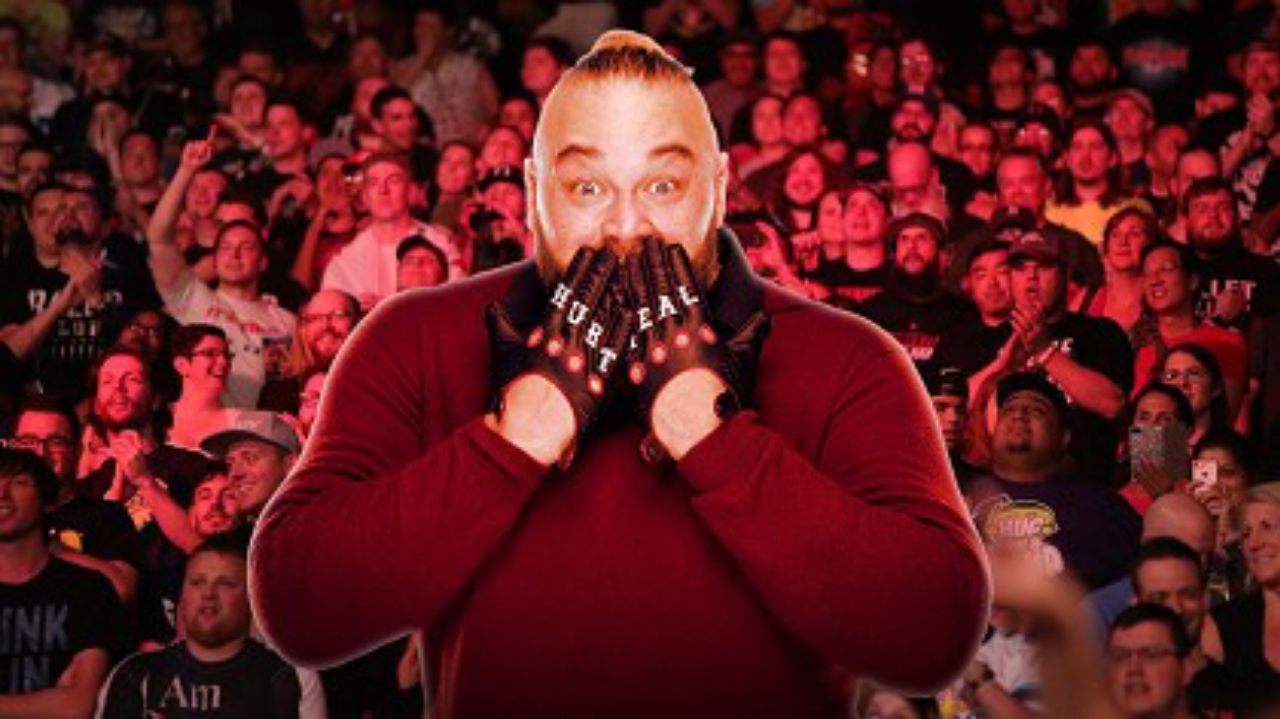 WWE  Raw was held last night at the Allstate Arena in Chicago, Illinois, a pavilion attended by the most ‘rebellious’ fans of WWE. After the alleged hiring of CM Punk by All Elite Wrestling and the recent departure of Bray Wyatt a small reaction was expected during the show. And it was not long in coming, since during the Main Event recordings the public began to chant ‘CM Punk’.

It is something common in the area, but this time it was magnified due to the return of the former champion to professional wrestling. The chants in favor of CM Punk were repeated just before the start of the Monday Night Raw live show. You can see an example below

Chicago audiences also remembered Bray Wyatt. Chants were heard throughout the show, but one of the loudest moments came when Goldberg was in the ring a  against WWE champion Bobby Lashley. As Goldberg spoke, the audience began to shout “We want Wyatt” repeatedly. This was heard more times during the show. Watch an example below

"WE WANT WYATT" 👏👏👏 Chants From The Chicago Crowd During The Opening @Goldberg Promo. pic.twitter.com/5qrSTSJfsf