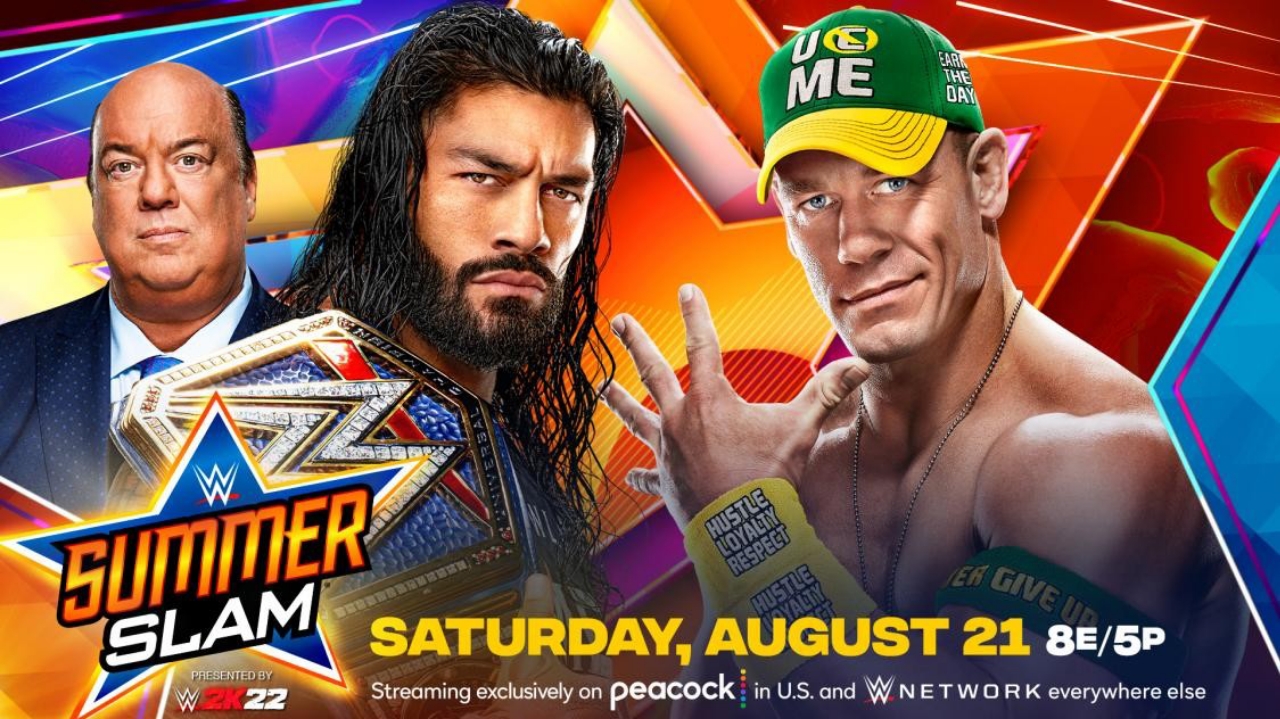 WWE Summerslam 2021 betting starts Roman Reigns is a favorite in the fight against John Cena for the WWE Universal Championship Nikki A.S.H.  is the favorite to win the fight for the Raw Women’s Championship.

We are just two weeks before from the grand WWE SummerSlam celebration. This will be first ppv after WrestleMania 37 with live audience. The bookmakers begin to point to the favorites of the show. The BetOnline portal has presented the first numbers that are handled in relation to the next pay-per-view of WWE. According to the bets, so far no headline changes are expected. This week on Raw, the match between Goldberg and Bobby Lashley for the WWE Championship has been announced but we still do not have data on that fight.

The betting figures, for superstars

For those who are not familiar with the North American betting system, here is a little explanation: Negative odds indicate how much money you have to bet to get a profit of $ 100, that is, the smaller the number, the less money you win and more. favorite is the fighter. On the other hand, positive odds indicate the profit corresponding to a bet of $ 100, that is, for every $ 100 you invest, you win that amount of money and, therefore, the higher the number, the less favorite the fighter is.