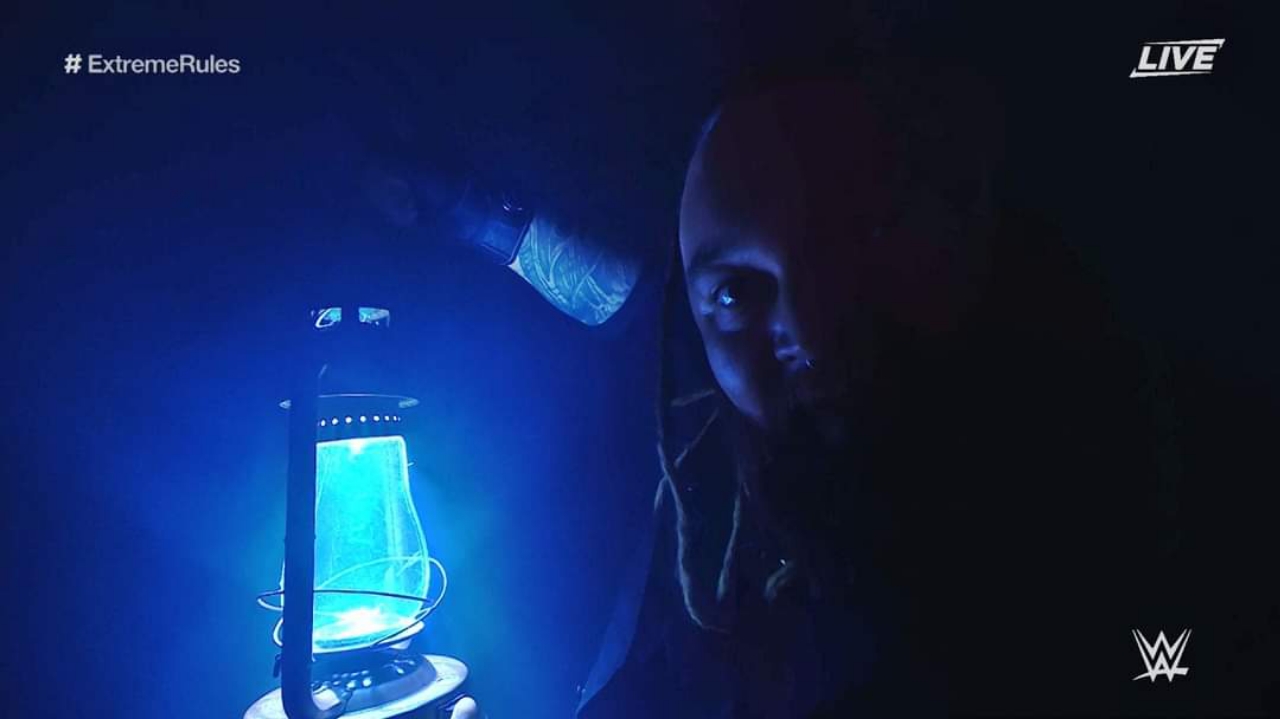 Bray Wyatt returns to WWE at Extreme Rules 2022. Bray Wyatt makes his first appearance in WWE after his dismissal in July 2021. You can watch full video of Wyatt’s return & insane crowd reaction below.

During the broadcasts of Extreme Rules 2022 through WWE Network and Peacock, superstar Bray Wyatt made his return to WWE after an absence of more than a year.

After the main event, it seemed that the broadcasts in Philadelphia were about to end. However, a blackout caused the screams of the fans present in the public. After “He’s Got the Whole World in His Hands” played over the arena’s speakers, the lights reflected several people dressed as members of the Firefly Fun House among the audience, including one person wearing “The Fiend” mask. .

The screens of the arena provided a glimpse of the former studio of the children’s entertainer, where everything was destroyed while a television reflected the image of a new masked man. The latter left through a door placed at the entrance to the stage while he was carrying a lamp in his hands. The masked man revealed himself as Bray Wyatt, causing a thunderous reaction with which the Premium Live Event ended.

After a brief career in American football, Windham Lawrence Rotunda received a contract from WWE in 2009. Three years later and after a brief stint on RAW, Rotunda took on the character of Bray Wyatt and led a group with Luke Harper and Erick Rowan. The character and his team took on multiple incarnations until 2018, when Bray disappeared from WWE programming without providing any justification.

The following year, Bray Wyatt would star in one of the most applauded and criticized stories of recent time in WWE. The wrestler embodied a split personality between a child presenter and a demon known as “The Fiend”. After WrestleMania 37, the future was uncertain for the competitor. A mix of creative frustrations and personal issues led to his dismissal from the company on July 31, 2021.