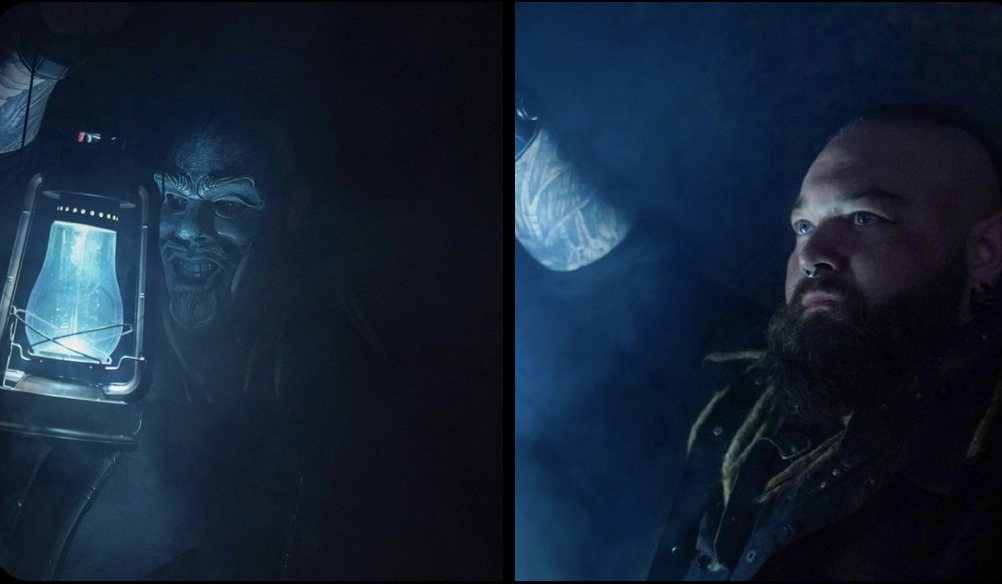 Bo Dallas could return to WWE very soon .Bray Wyatt’s return to WWE could have streamlined the process. Bo Dallas was released from WWE in April 2021.

Taylor Rotunda, also known as Bo Dallas in WWE is set to return. Bryan Alvarez, of Wrestling Observer, who has assured that multiple company sources have indicated that Bo Dallas should be back very soon.

After weeks of mysterious vignettes, Bray Wyatt returns in jaw-dropping fashion at the end of WWE #ExtremeRules. pic.twitter.com/wsRKqCNFdp

Last night at Extreme Rules, several people played the characters from the FireFly Fun House (Huskus the Pig, Mercy the Buzzard, Ramblin’ Rabbit and Abby the Witch), including The Fiend.

Precisely, it is speculated that the person behind The Fiend’s mask was Bo Dallas himself, although no media has been able to confirm it one hundred percent. In June 2013, Bo Dallas captured the NXT Championship which he held for 260 days until his loss to Neville at Arrival.