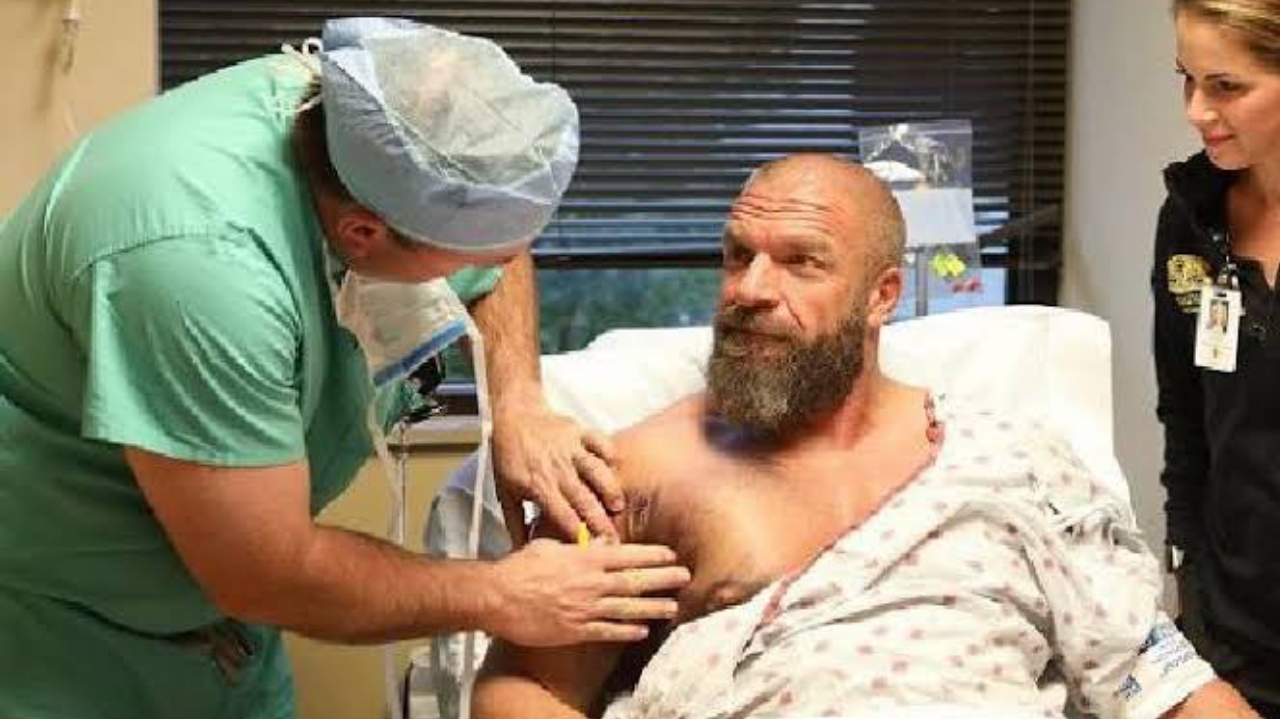 Triple H was admitted in early September to fix a heart problem and has not returned backstage to WWE to work on NXT or other shows since then. In the report, it was stated that the event was caused by another genetic problem. WWE communicated, through a press release, that Triple H would make a full recovery. And so it has been.

Over the past few days, WWE’s Executive Vice President of Strategy and Global Talent Development has made a public appearance. Along with Stephanie McMahon, Vince McMahon and other company executives, he presented at the place where the company’s new world headquarters will be built, located on Washington Boulevard in Stamford, Connecticut.

This week, more details of Triple H’s health condition were released.Through the Saturday Night’s Main Event podcast, Dave Meltzer, a journalist for the Wrestling Observer, has indicated that the cardiac event that Triple H suffered was more serious than would have been reported In the first instance. “It was very, very, very serious,” Meltzer said of what happened.

Last week, in a Wrestling Observer post, Meltzer responded to speculation that Triple H might be leaving WWE to start his own wrestling company. “He has serious health problems and he doesn’t have enough money to start a business,” Meltzer said. There is also no belief that Triple H intends to leave WWE, being one of the largest shareholders with his wife Stephanie McMahon.