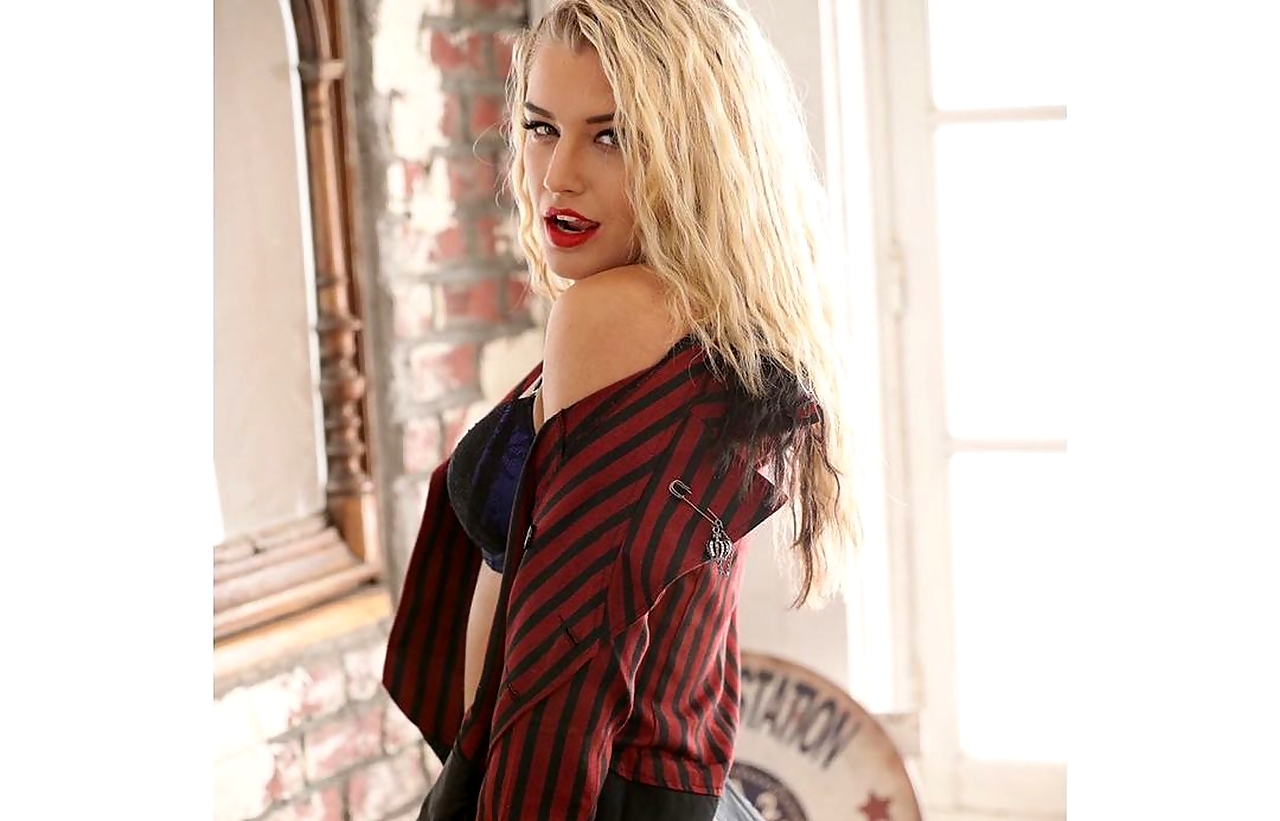 Toni Storm reveals her sexual orientation in support of Pride month The NXT superstar reveals she is bisexual in a video posted on WWE stories Toni Storm has never had the need to express her bixesuality.

Taking advantage of Pride Month, Toni Storm has revealed her sexual orientation on Instagram. As part of these festivities, WWE is counting on the collaboration of some superstars on social networks and Toni Storm has been one of them.

Toni Storm, 25, was the star of a video that WWE published on Instagram stories, where she revealed that she is bisexual. The NXT fighter commented that she has never had the need to express it because she has always felt good in that regard and has never found the right moment.

“So when it was announced that I would be taking over Instagram for Pride month, I noticed a lot of people were saying ‘Toni, are you like an ally? Are you part of the community? What’s going on here?’ Storm commented. “And I guess now is a good time to say, well, both of you.

I’m an ally and I can’t exactly say I’m straight. I’m bisexual and it feels good to say it and it’s something I’ve been really comfortable with for a long time. I never really expressed it. I don’t know, I just never found the right time. It’s pride month and I’m on your Instagram so now is a good time I guess. ”

A member of the community and an ally. Thank you for sharing this with us, Toni Storm. We couldn’t be more proud. 💖💜💙 #Pride #PrideMonth #WeAreNXT

Toni Storm has had interesting opportunities in recent months, fighting twice for the NXT Women’s Championship against Io Shirai, one of them in a triple threat in which Mercedes Martínez also participated. Her last television appearance came on May 18 on NXT, where she defeated Zoey Stark in a singles match.