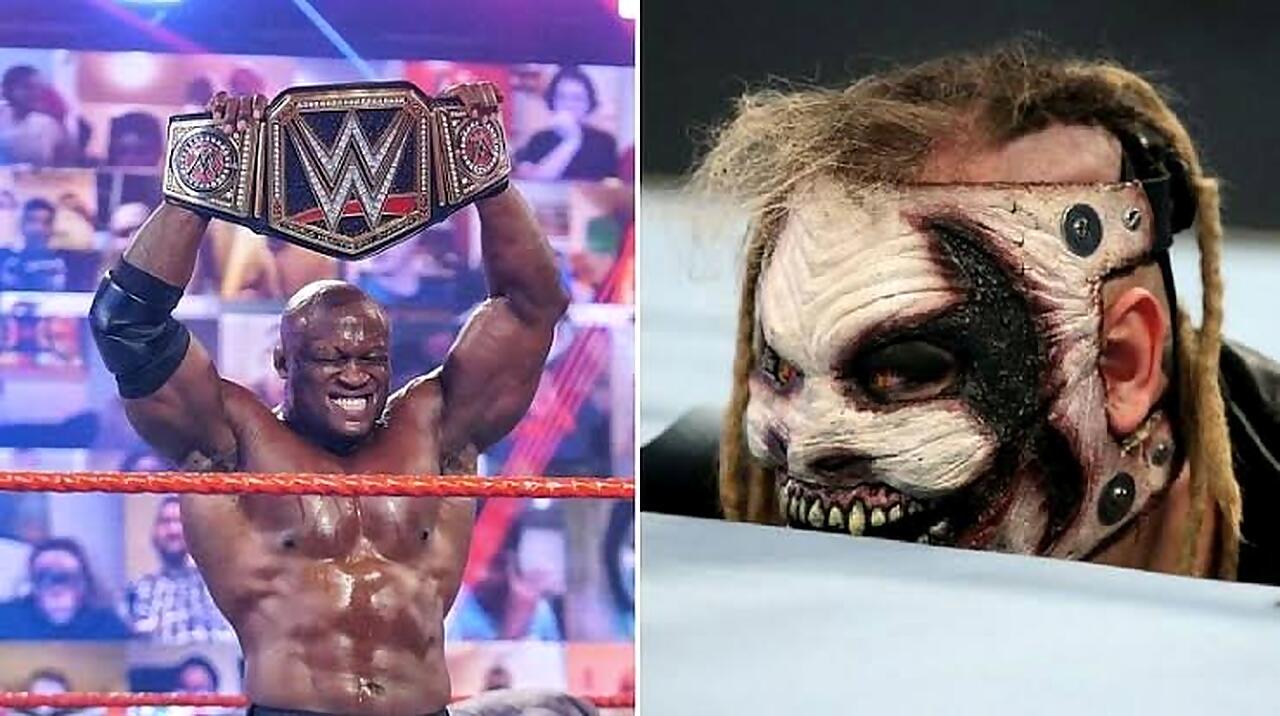 Bobby Lashley is one of the men of the moment. The current WWE champion aims to maintain his reign for as long as possible and face the best. That’s why he wants to face Brock Lesnar, an opponent who has been talked about a lot in recent weeks and who could play a pivotal role in The All Mighty’s career.

However, it seems that WWE will still not have the presence of The Beast for SummerSlam, something that had been speculated recently. In that case, Bobby Lashley will have to think of another rival in case of overcoming his fight against Drew McIntyre in WWE Hell in a Cell. He spoke about it in an interview for Fightful, where he revealed some of the opponents he would like to take on on the August show.

“Everybody says Brock Lesnar, but there are a lot of guys at the top right now. Someone said Damian Priest, and that’s not the first person I thought of, but you have to keep that in mind. Randy (Orton), Riddle, (John) Morrison, Elias, Ryker, ‘The Fiend’, Keith Lee … you have to take them into account. There are so many guys, I don’t know where some of these guys are right now, but there are a lot of guys who are making big moves.

The next few weeks will really dictate who wants to step up. You have Money in the Bank and you have guys that are there. ” Does not highlight the return of Hurt Business “It should be one of those times where you say ‘never say never,'” Lashley commented on the possible return of The Hurt Bussiness faction. “It was an amazing group and had a huge following.

There was a great synergy between the group. We enjoyed it. It’s one of those things we can always come back to. In the business, there are always different things that happen. Cedric and Shelton They were fighting for a while and they had to work out their differences. They had to see if they could swim alone a bit. There is a possibility of getting back together. I love those guys to death and it was a great time. We kept great style and lots of class while we hit people. ”