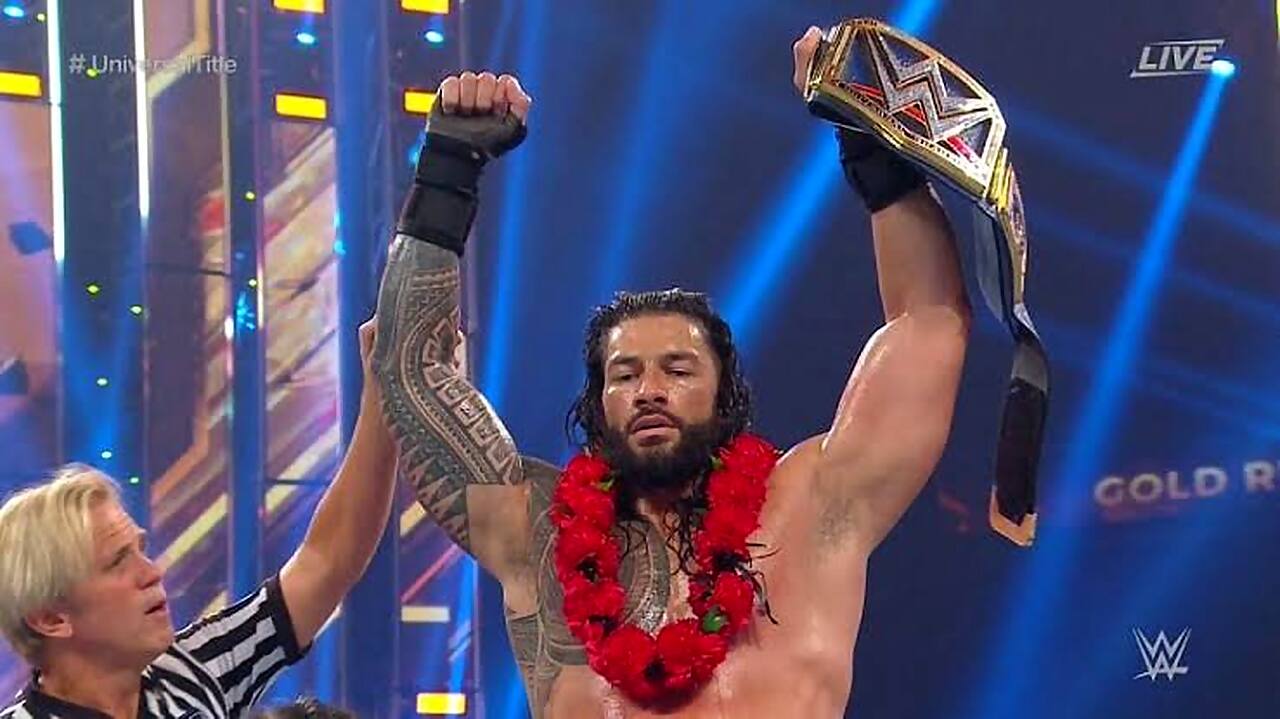 Through a press release published on its official website, WWE has announced a mixed tag team match that will take place tonight on the weekly Friday Night SmackDown show. Cesaro and Bianca Belair will join forces to face Seth Rollins and Bayley.

“In WWE Hell in Cell, Seth Rollins vindicated himself by scoring a victory against the mighty Cesaro,” WWE wrote in the press release. “That same night, SmackDown Women’s Champion Bianca Belair outpointed Bayley in a brutal battle within Hell in Cell. However, despite the outcome in those two heated PPV matchups, the bad blood between the respective rivalries did not has calmed down.

This Friday, The Swiss Superman will join forces with The EST of WWE against SmackDown Savior and The Role Model. ” WWE has also scheduled an appearance for Roman Reigns on Friday Night SmackDown. The Tribal Chief will be part of a celebration party on the occasion of the victory he achieved last week against Rey Mysterio. We will likely have news about the next contender for the WWE Universal Championship.

In addition, as happened on Monday Night Raw, a round of qualifying fights is expected for Money in The Bank. Ricochet, John Morrison, Riddle, Asuka, Naomi, Nikki Cross and Alexa Bliss qualified on Raw this past Monday. Tonight we could meet more classifieds from the SmackDown roster. At the moment, WWE has not announced anything