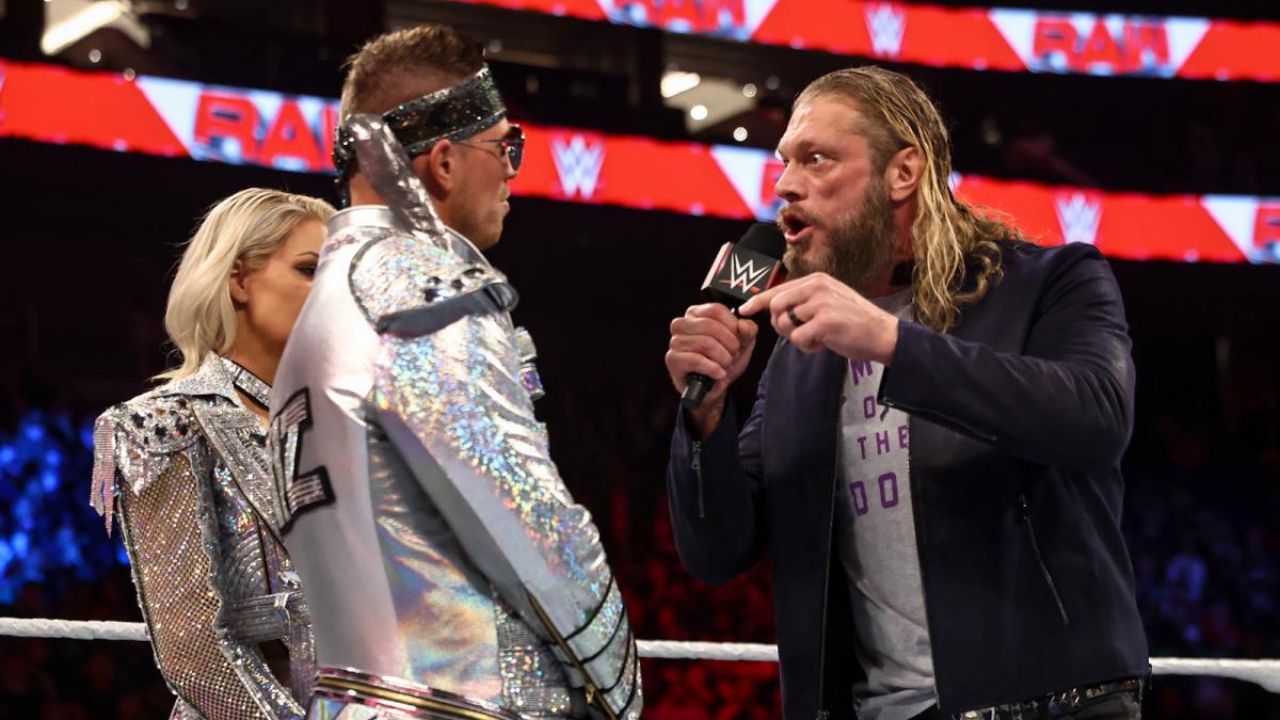 Edge made his return to WWE on Monday Night Raw. The Rated R Superstar met someone unexpected who made his return to television: The Miz. The former WWE champion made an appearance with Maryse, someone who WWE could tell for a story that could continue to unfold in the coming weeks.

Possible plans for the Miz and Edge revealed A fourth person would become part of the story between Edge and The Miz WWE would have in mind to bring back Beth Phoenix to the ring.

"I'm the guy they want to stand across the ring from to test themselves." – @EdgeRatedR to @mikethemiz on the #WWERAW roster. pic.twitter.com/j0JddQ6lHn

Mike Johnson, a journalist for PW Insider, has reported that the WWE board would have in mind to introduce Beth Phoenix, Edge’s wife in real life, into history. In this way, the company will work on a mixed tag team match that would be held in the future between Edge and Beth Phoenix against The Miz and Maryse.

"I surpassed you a long time ago…and this time you should have stayed home for good." – @Mikethemiz to @EdgeRatedR #WWERAW pic.twitter.com/EZj98M5F1b

No date has been confirmed for that match, although it would be held between Day 1 and WrestleMania 38. It is not ruled out that Edge and The Miz will play a singles match before that mixed tag team match.

It is not the first time that WWE has used Maryse as a resource to team up with The Miz to face a couple trained in professional wrestling. In 2017, both faced John Cena and Nikki Bella at WrestleMania 33, falling defeated.

In 2018, The Miz and Maryse defeated Daniel Bryan and Brie Bella at Hell in a Cell. Edge made his return to activity at Royal Rumble 2020. He signed a 3-year deal with WWE with a salary of $ 3 million a year. It was specified that the contract required him to play 3 matches a year. However, in 2021 he has fought 10 times.