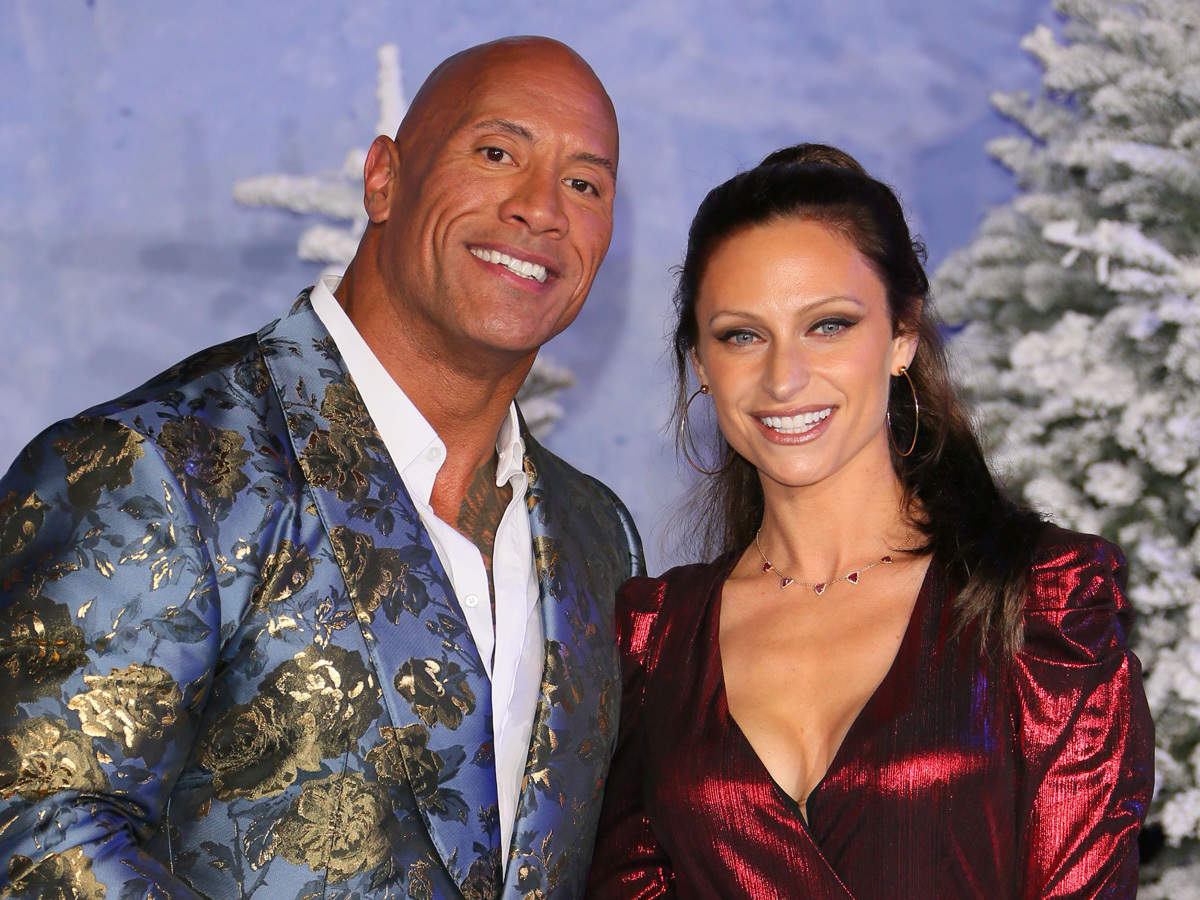 Hello & welcome to wrestling unseen in this article we will discuss about Dwayne Johnson [The Rock] recent achievement. We know that the rock is most popular wwe superstar and holliwood actor which is followed my millions of fans in United State of America & across the world. 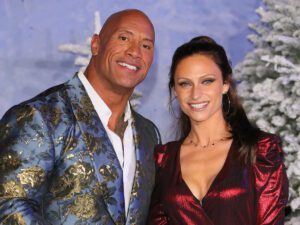 Recently Rock achieved a big milestone he touched a 200 millions followers on instagram. Rock is now at no. 4 on instagram in a list of most followed people. He is only behind from Ariana Grande, Ronaldo and 3rd one is funny which is official instagram account. 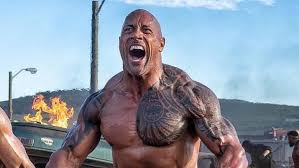 Really this is a great news for Holliwood actor which came from his years of hardwork. Rock wrote a post on instagram and thanked fans and followers for getting him on this level. Rock said “officially he is most followed man in America. Love you guys and thank you. Let’s keep building and putting in the hard work.” 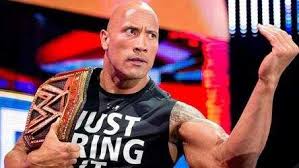 When he gone from WWE on that time he was most popular superstar in wwe’s history, but his Hollywood career is rising higher then a wrestler. He gave most blockbuster films in last 10 years. He has been most famous actors in action. Recently bought XFL from his former boss and wwe chairmen Vince McMahon. He is planning to make football league bigger. There are many compitators who amis to go higher then Rock but at recent time it’s seems impossible.