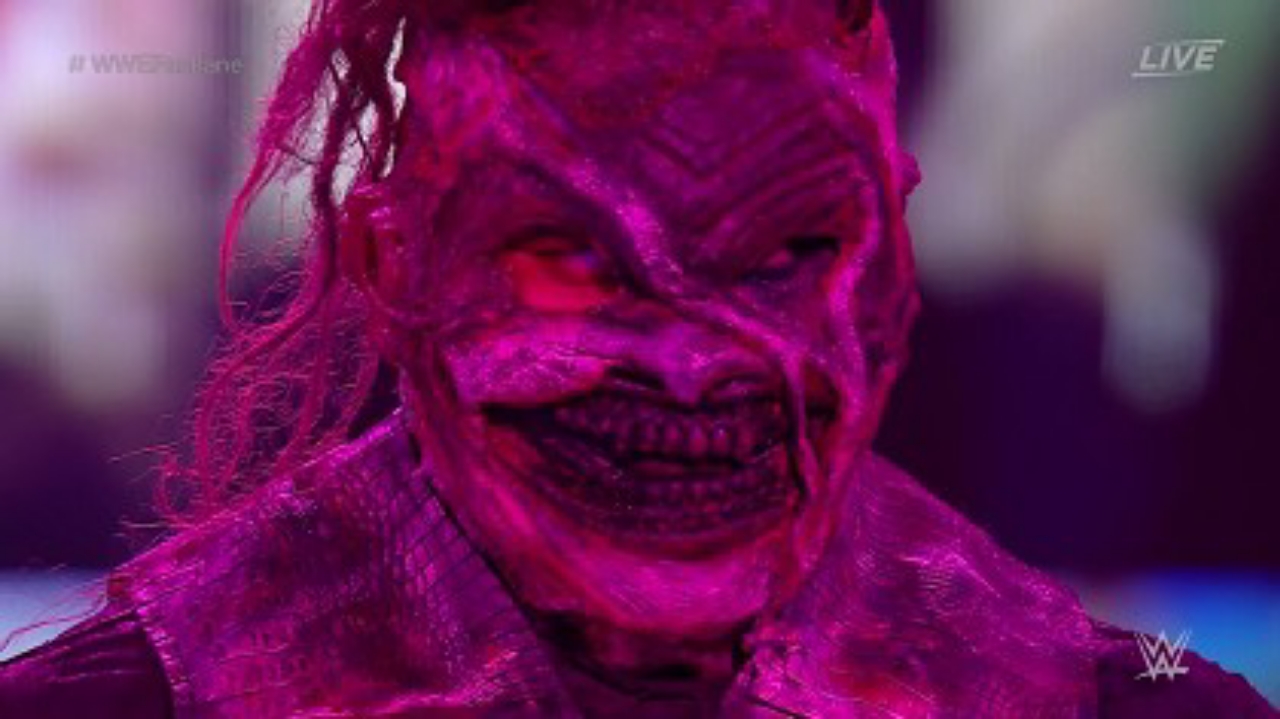 The Fiend Bray Wyatt helps Alexa Bliss defeat Randy Orton at WWE Fastlane 2021 The match took place during the event’s broadcasts through WWE Network and Peacock in the United States. Bray Wyatt returns for the first time since his Firefly Inferno Match at TLC 2020

During WWE Fastlane broadcasts via WWE Network and Peacock, superstar Bray Wyatt helped Alexa Bliss defeat Randy Orton in an intergender heads-up. This was the penultimate matchup of the final pay-per-view matchup before WrestleMania 37.

The mind games began early when Orton started spitting black liquid during his inning. After hitting a Fireball, Alexa dodged her opponent’s first attack and brought her shoulder toward the barricade.

With an exchange of glances, Bliss surprised Randy with the stage lights nearly falling on his head. Back in the ring, a second Fireball stunned Randy Orton before a hand caught him at ringside. It was a charred The Fiend, who with all his burns reflected on his face and body attacked “The Viper” with Sister Abigail and allowed his partner to connect the count of three for the victory. As anticipated in the past, Bray Wyatt returned with a new look for the character that popularized him in recent months.

Alexa Bliss stalked Randy Orton on RAW Alexa Bliss has rivaled Randy Orton after the latter set the body of “The Fiend” on fire at WWE TLC 2020. Bray Wyatt’s partner has been at the forefront of multiple attacks and mind games against “The Viper,” who They range from throwing a Fireball on the wrestler’s face to mistaking it for the presence of an antithesis of himself in front of the cameras. WWE did not skimp on announcing this fight as a mixed heads up, something rare within the company.