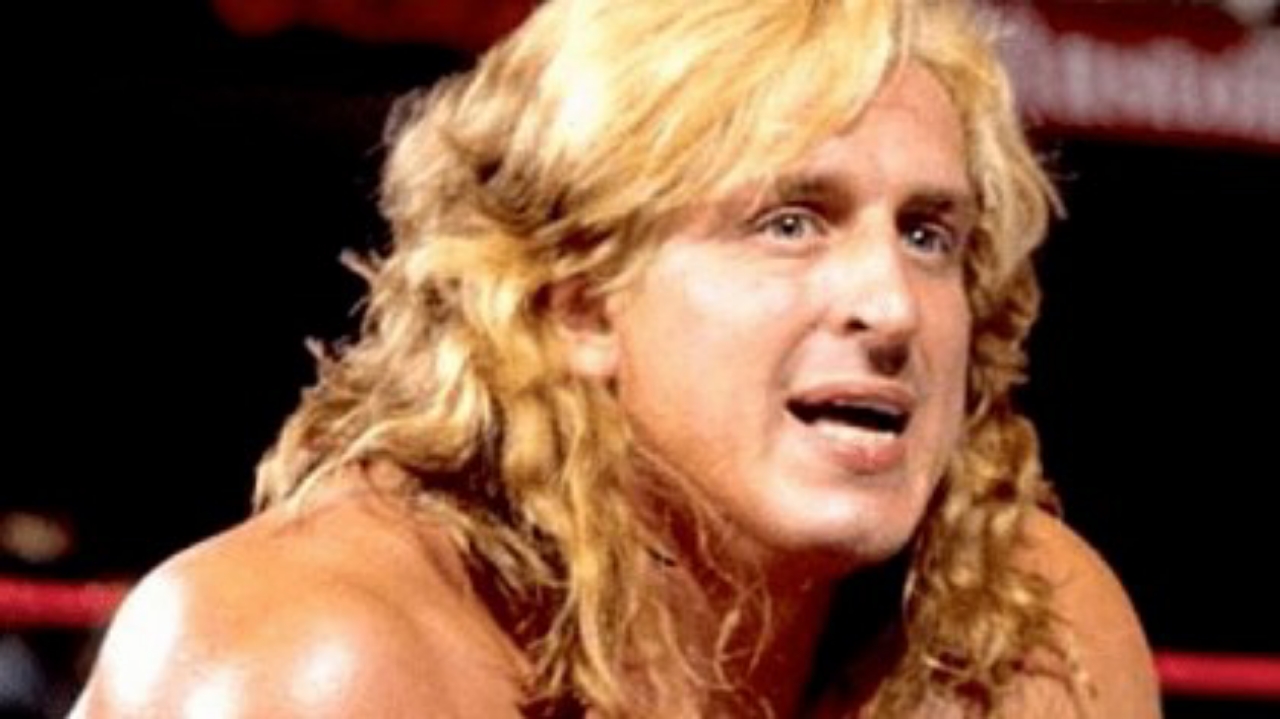 The world of professional wrestling is once again in mourning. WWF wrestler Randall Barry Orton has passed away at age 62 for unknown reasons. The news was confirmed by Wrestling Observer and so far the causes of his death are unknown.

Barry is the son of wrestling legend Bob Orton Sr. and the uncle of WWE superstar Randy Orton. Made his professional debut in 1976, he has wrestled under the names Barry Orton, Berry Orton, Barry O, Superstar Barry O and the masked Zodiak. He worked two seasons at WWF as a preliminary wrestler and television enhancement talent. Between 1991 and 1992, he captured media attention after claiming that Terry Garvin (who at the time works in Talent Relations with Pat Patterson) tried to sexually harass him on a car trip as a teenager.

While working for Stampede Wrestling in 1987, Barry Orton wrestled under a mask by the name The Zodiak. During that time he worked with wrestlers like Owen Hart, Bruce Hart, Brian Pillman, Hiroshi Hase and Jushin Liger like Fuji Yamada. Throughout his career, he also fought for ICW, WOW, NWA, and IWF. Among his accomplishments, he won the NWA Americas Tag Team Championship with Héctor Guerrero, as well as the ICW Southeast Tag Team Championship with his brother Bob Orton Jr.

He retired from wrestling in 1992, at the age of 33. He made the transition to film, where he landed some minor roles as an actor.