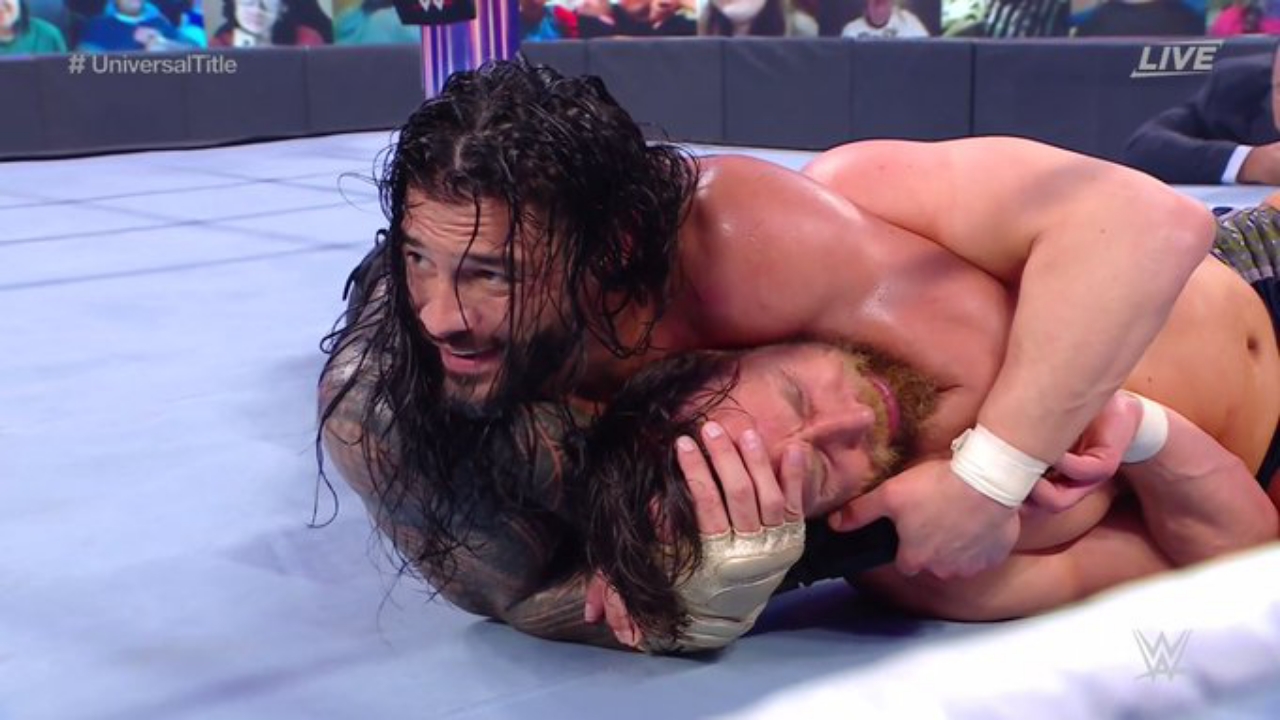 Roman Reigns retains the Universal Championship at WWE Fastlane 2021 The match took place during the event’s broadcasts through WWE Network and Peacock in the United States. Edge attacked both superstars before Reigns ironed Bryan

During WWE Fastlane broadcasts on WWE Network and Peacock, superstar Roman Reigns retained the Universal Championship after defeating Daniel Bryan in combat. This was the main event of the last pay-per-view matchday before WrestleMania 37.

The showdown was very close, with a Roman Reigns attacking brutally and a Daniel Bryan doing his best to get up and punish. The “Yes Movement” man had great opportunities when he applied several knees and kicks on the champion, but the latter defended himself against the Yes Kicks by cornering his rival with body shots.

“The Big Dog” miraculously escaped a surrender lock and struck his rival in the face. With the referee knocked out by a Running Knee, Edge entered the ring and became the authority of the fight. Bryan caught his rival in a Triangle Armbar that he reversed in the Yes Lock, causing Reigns to be knocked unconscious, but Jey Uso appeared to inflict punishment on his cousin’s rivals. Bryan got up and punished Uso.

He accidentally landed a chair on Edge, allowing Roman to land his Superman Punch. Bryan caught Reigns again in a lock and caused his surrender before Edge left them both against the canvas at the point of silletazos. Reigns ironed Bryan and a new referee marked the count of three. 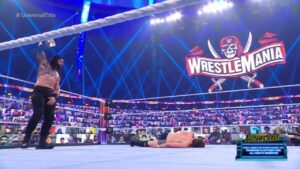 In this way, Roman Reigns retains the WWE Universal Championship. Recall that “The Big Dog” won the title 203 days ago at the Payback event. On that day of August 30, 2020, Reigns defeated Braun Strowman and “The Fiend” Bray Wyatt in a No Holds Barred match to win the championship for the second time in his career.

Edge and Daniel Bryan earned their place in this match The leader of the “Yes Movement” got another shot at the Universal Championship last week when he defeated Jey Uso in a Steel Cage Match by surrender. Last Friday on SmackDown, Edge was named special referee reinforcement at ringside after defeating Jey Uso in his first match in ten years within the blue mark.