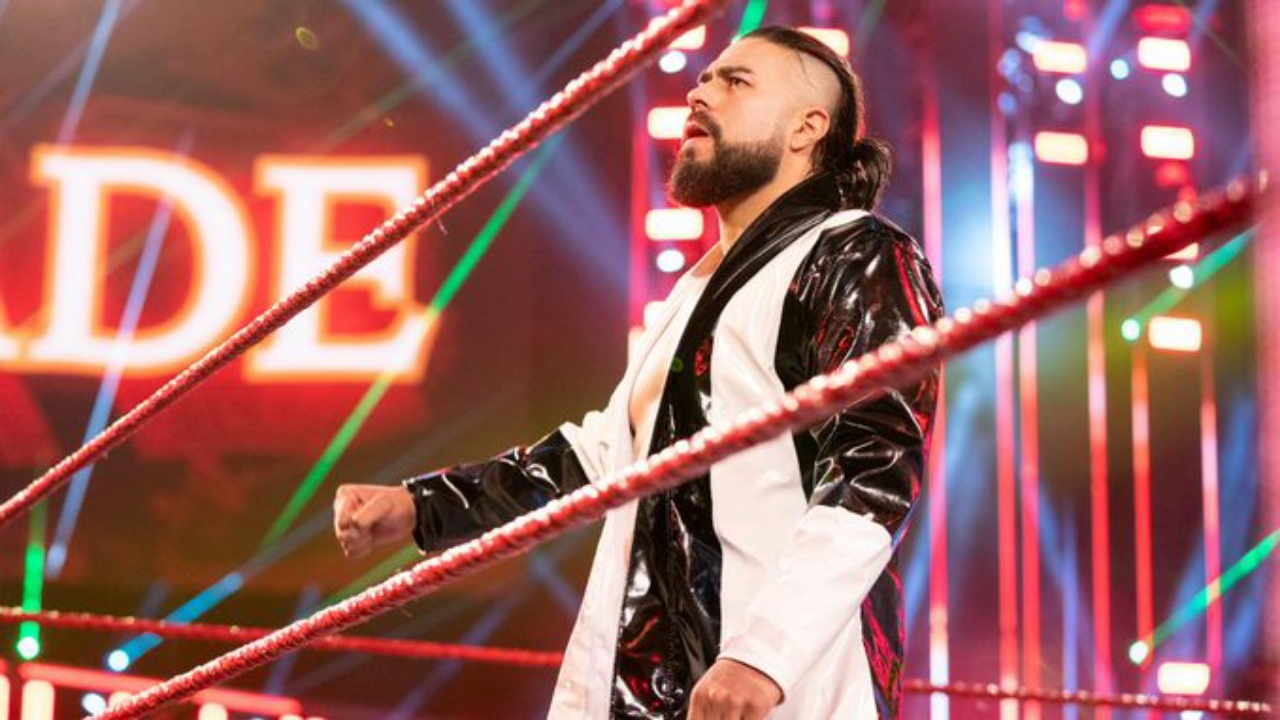 During the WWE Fastlane PPV broadcast, Andrade posted a message on his Twitter account indicating good news. “Good news !!! Good news !!!” he wrote. In the first instance, everything suggested that Andrade had achieved his contract release or that he had reached an agreement with WWE to improve his current status with the company.

WWE has come to terms on the release of Andrade. We wish him all the best in all of his future endeavors. https://t.co/h5HggeFPjv

Through an official press release, WWE has announced Andrade’s departure. In writing, the company has limited itself to wishing the best for the best projects of the Mexican wrestler. “WWE has reached an agreement on the release of Andrade. We wish him all the best in all his future endeavors.”

Andrade has been the center of attention in recent days due to a rumor that claimed that the wrestler had requested his release from the WWE contract, which the company did not grant him, supposedly by express order of Vince McMahon.

It should be remembered that speculation about his departure began when the Mexican fighter changed the name of his Twitter account, from @AndradeCienWWE to @AndradeElIdolo. Some sources confirmed that he had been seen in recent Raw recordings “dejected.”

On Tuesday, after Monday Night Raw, Mike Johnson, a reporter for PW Insider, reported that Andrade had not attended recordings of the show. Andrade, who is engaged to Charlotte Flair, last appeared on RAW during the WWE Draft in October 2020, in which he was never officially drafted for RAW or SmackDown.

He was attacked by “The Fiend” Bray Wyatt in his last appearance after being defeated by Angel Garza, and decided to take a break, but never returned to programming. The Mexican wrestler signed a development contract with WWE in 2015 and the following year made his debut on NXT:

The End defeating Tye Dillinger. Since then he remained undefeated for a time until he lost at NXT TakeOver: Brooklyn II to Bobby Roode. In 2017 he was crowned NXT champion by defeating Drew McIntyre at the WarGames PPV. His reign lasted 140 days.