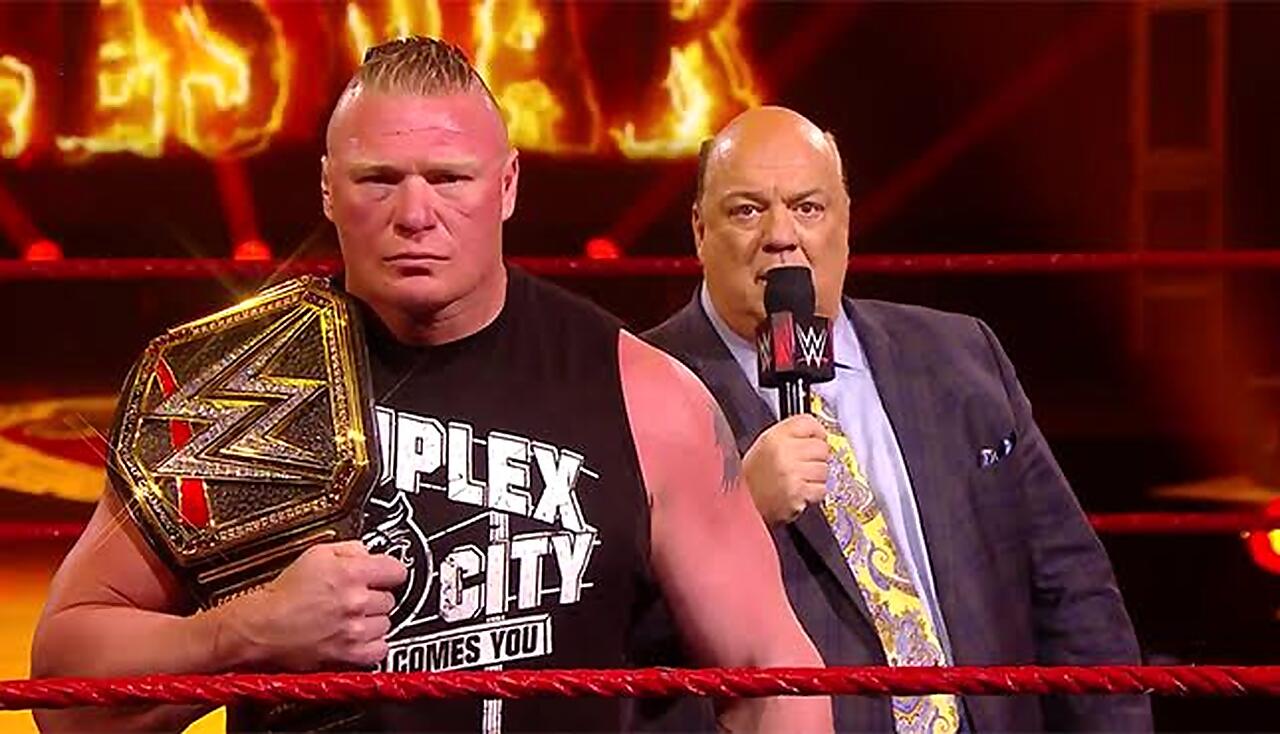 Brock Lesnar is back on the WWE Raw roster Brock Lesnar’s return to WWE could be related to the return of the public There is speculation with a fight against Bobby Lashley at SummerSlam .

During the last few days there has been a lot of speculation about the return of Brock Lesnar to WWE. The last we know regarding his return is that he is once again part of the RAW roster section.  You can enter the WWE Superstars roster section by  Clicking here

This could mean the imminent return of Brock Lesnar to WWE and the signing of a new agreement, of which details would not yet be known. Recently, journalist Andrew Zarian, from the Mat Men podcast, declared that Lesnar’s return would be a way to incentivize ticket sales for the next return of fans to WWE shows.

The latest rumors indicate that Brock Lesnar will return to Raw to challenge WWE Champion Bobby Lashley. It is a fight that has been talked about for some time, although it lacked the incentive of a championship in between. Some reports indicate that this fight between Brock Lesnar and Bobby Lashley could be held at SummerSlam, an event that will take place on Saturday, August 21, 2021.