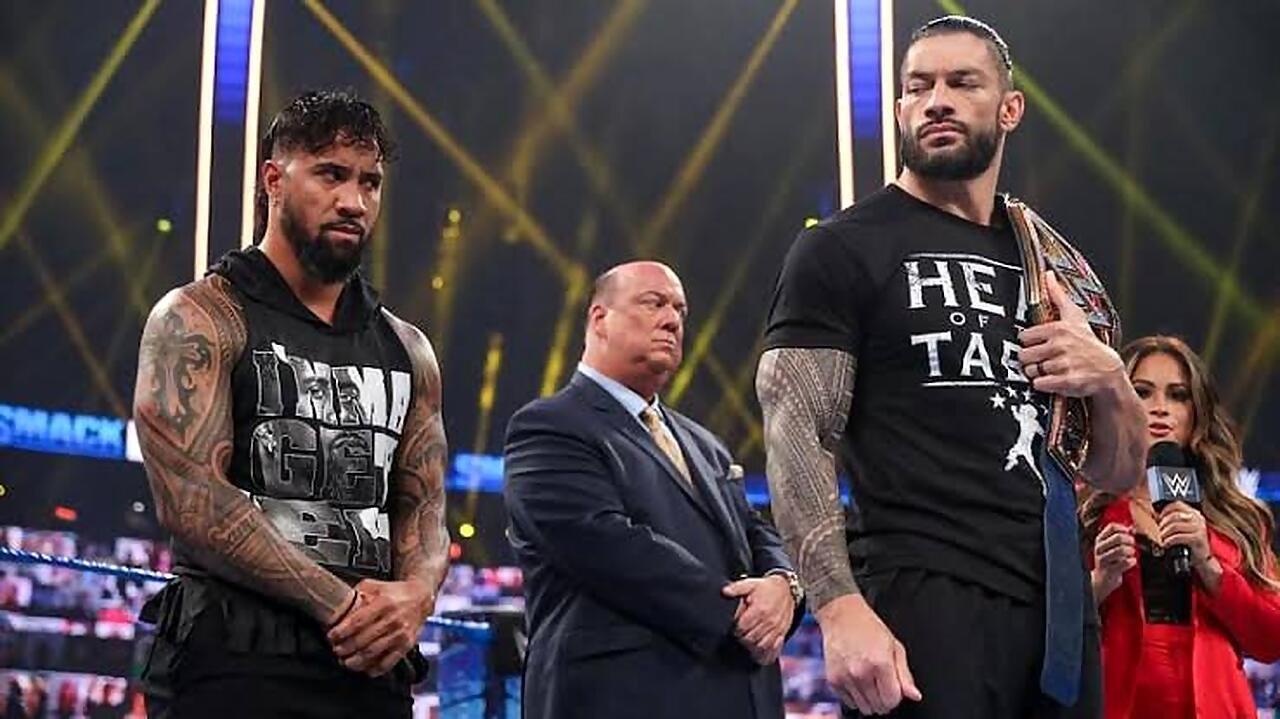 Build up for this ppv has already been started & some of the matches from Raw Roster has been confirmed like Bobby Lashley vs Drew Mcintyre & Rhea Ripley vs Charlotte flair & storylines from SmackDown also started, tonight we could get some confirm matches for ppv from blue Brand.

Roman Reigns has no challenger

Roman Reigns, a few weeks to Hell in a Cell, has no rival for the universal belt. The Samoan-born fighter has been dominant since he returned to action at SummerSlam 2020 and has defeated every fighter who has faced him.

Roman, after defeating Cesaro, does not have a rivalry heading into Hell in a Cell. So we can expect there will be some clue or clear hint for Roman Reigns next challanger for WWE Universal title match.

Rey and Dominik Mysterio put the SmackDown Tag Team Championship on the line against The Usos .

Bianca Belair keeps rolling the gum with Bayley Bayley is the only fighter facing Bianca Belair and everything indicates that the two fighters will continue their rivalry tonight.

Here is a brief Highlights for Tonight’s SmackDown Show.