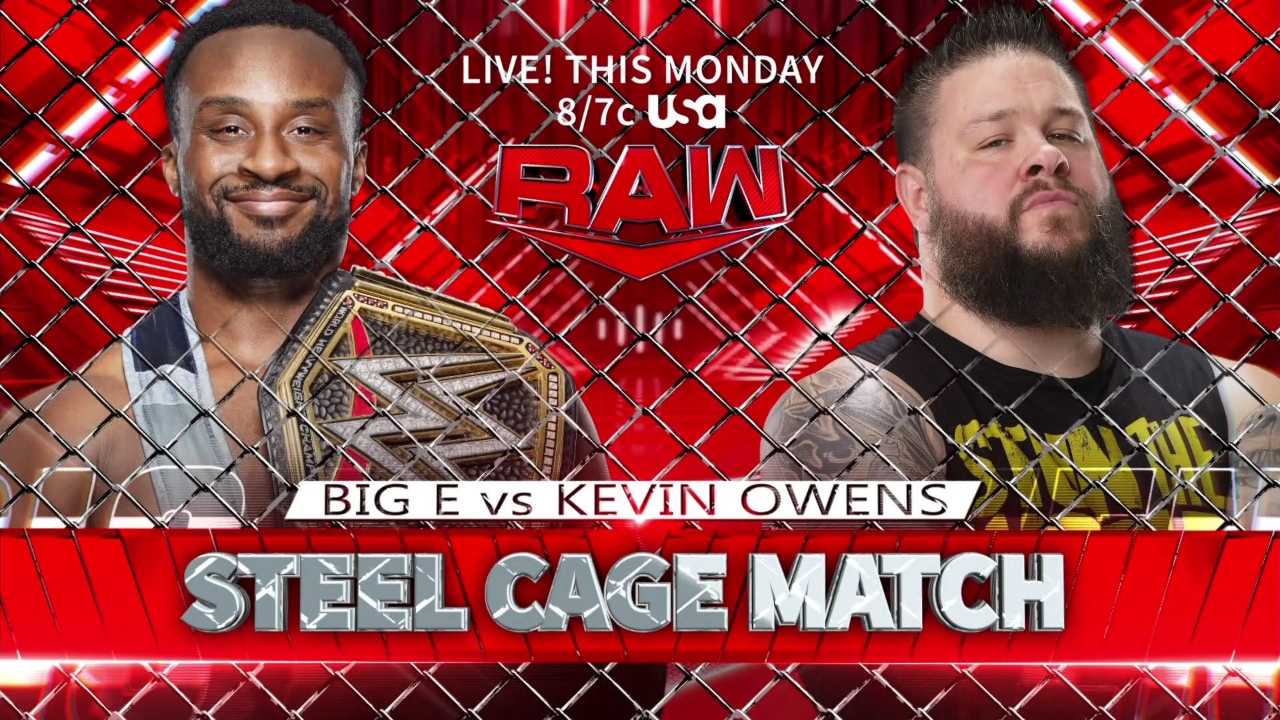 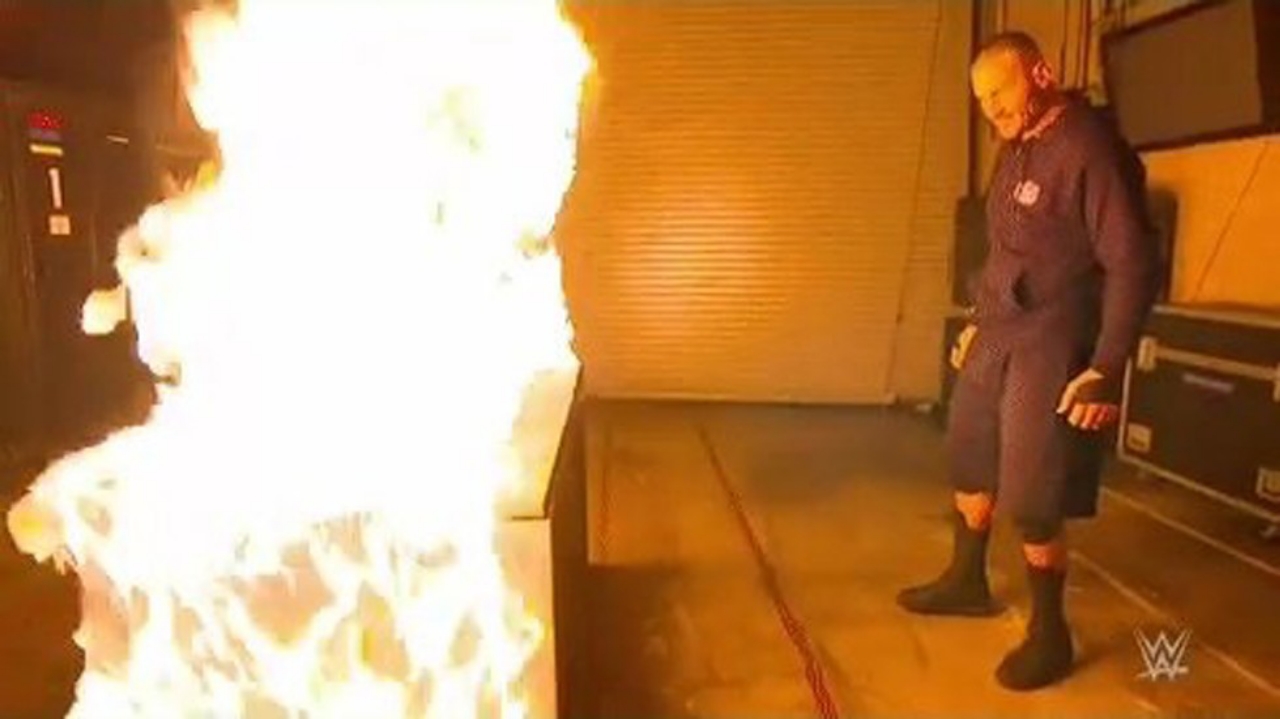 The Viper used fire to finish off Bray Wyatt outside the ThunderDome. The Fiend reappeared and applied his Mandible Claw against Orton. During the Monday Night RAW broadcasts on the USA Network, superstar Randy Orton attempted to take down Bray Wyatt using gasoline and fire. This week on RAW we saw Bray Wyatt with his … Read more