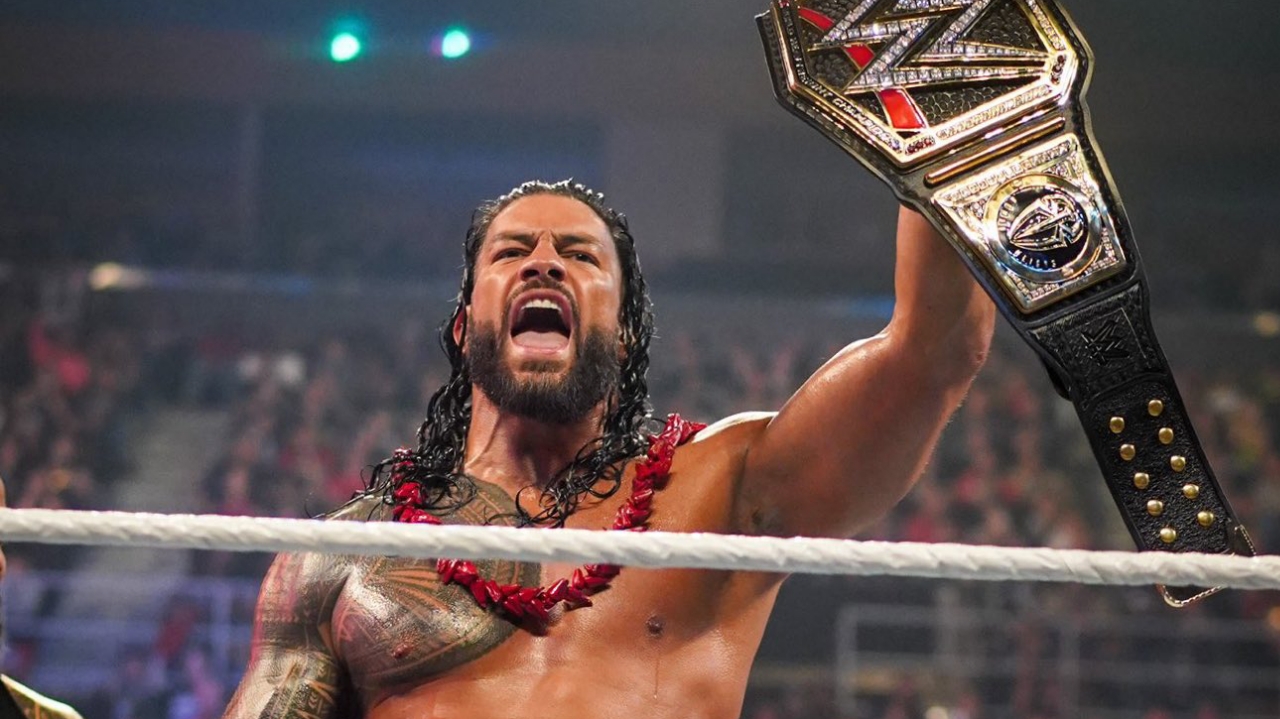 Roman Reigns is reportedly no longer scheduled for upcoming premium live event WWE Money in the bank which will take place on 2nd July 2022. The reason for Reigns absence is still unknown. Roman Reigns had not defended his titles at WM Backslash & hell in a cell events & now he is not scheduled … Read more 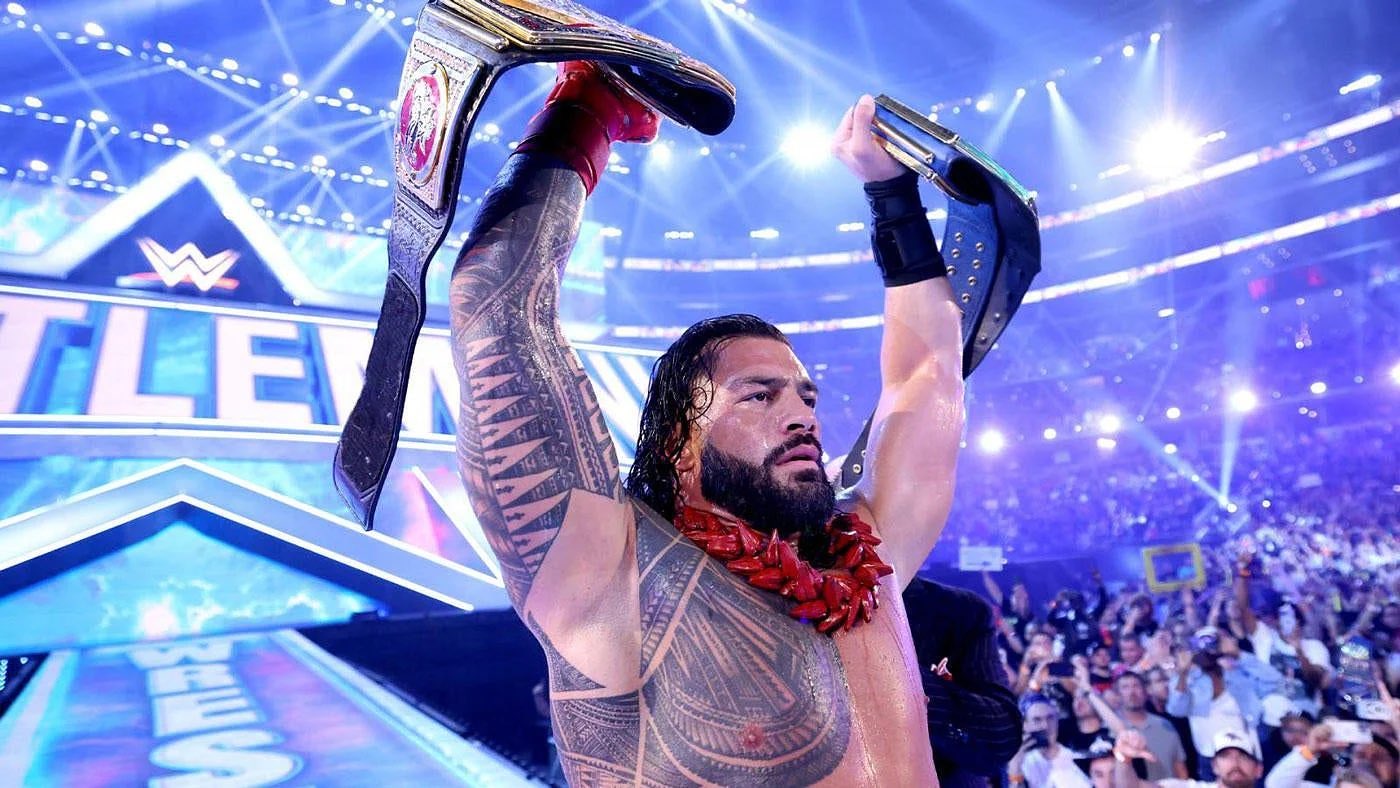