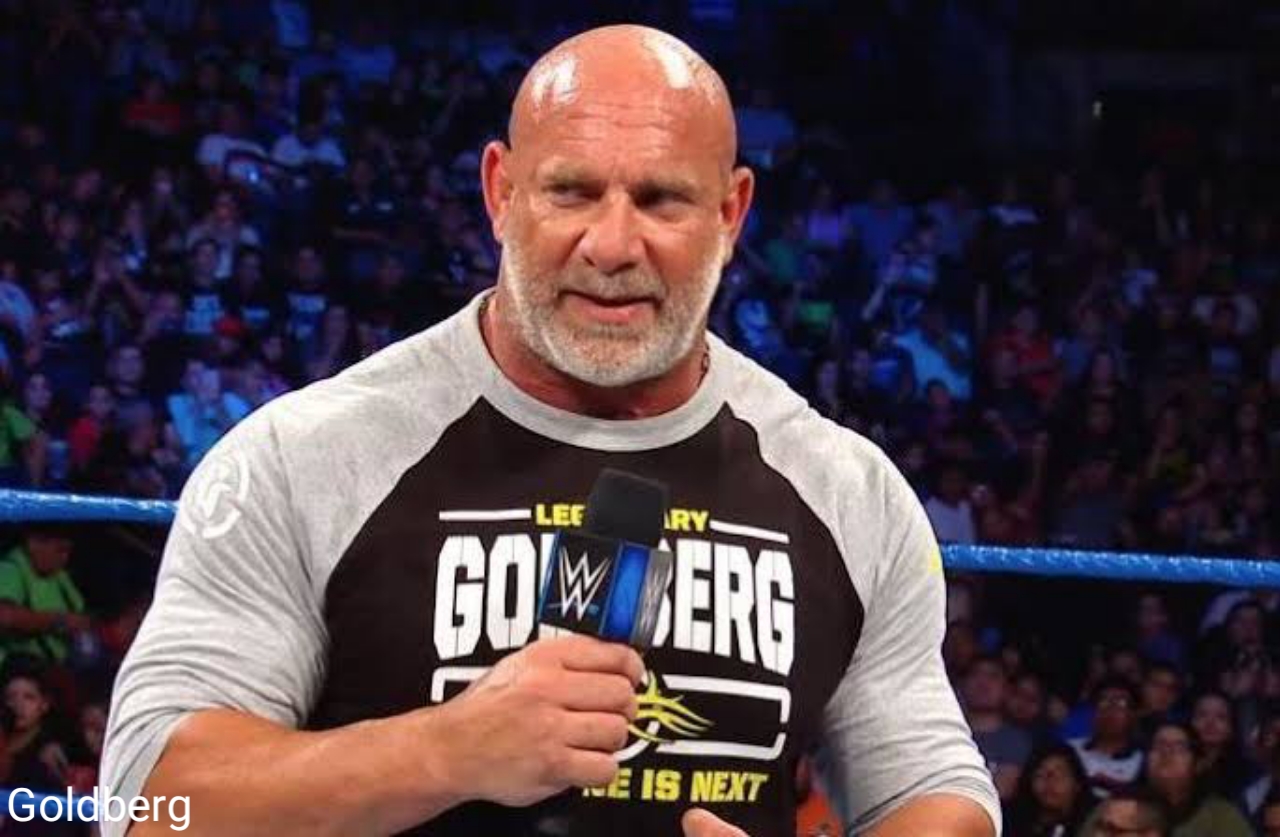 Stone Cold, on the return of Goldberg: “It is a movement to generate money” Statements by ‘Stone Cold’ Steve Austin analyzing Goldberg’s return to WWE.

During the celebration, Goldberg appeared unexpectedly to challenge McIntyre for the title at Royal Rumble 2021. Recently, ‘Stone Cold’ Steve Austin was interviewed for Booker T’s Hall of Fame podcast and discussed Goldberg’s return to WWE. Here are the most outstanding statements:

When Bill does these things, he puts himself in a position like he’s a businessman. I understand it perfectly, that’s what it’s about. It’s not an attack on the current roster, but his presence may attract some eyes, like when WCW was competing against us, in the Attitude Era. Bill’s return is a business move and if he wants to do business, he will .

” Drew McIntyre and Goldberg will have a confrontation next Monday on Monday Night RAW, days before their heads-up at Royal Rumble 2021.